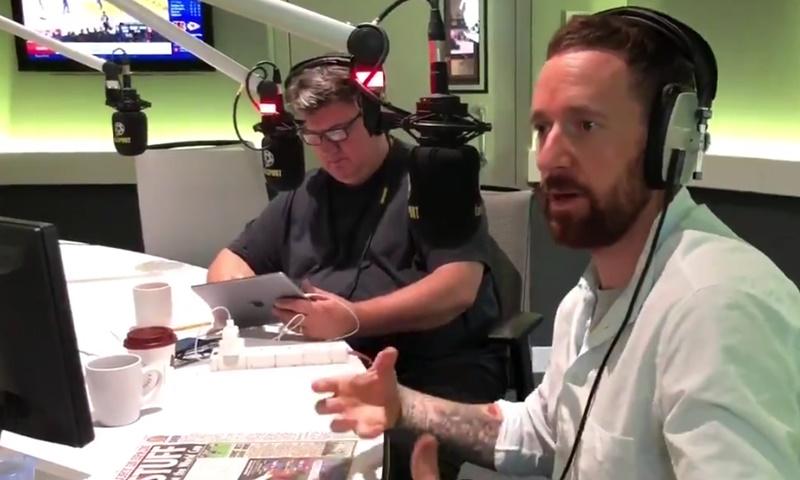 UCI president David Lappartient seems unconcerned that Sir Bradley Wiggins is “sick of being told how to feel.” The Frenchman says the 2012 Tour de France winner’s recent comments about Lance Armstrong are unacceptable.

Wiggins has included Armstrong in his new book, Icons, arguing that while he doesn’t condone the doping, he can’t change the fact that he found the Texan an inspiration when he won the world championship in 1993.

“When I was 13 and I was living in a council estate in London, he won the world title in Oslo and he was 21 years of age, and I was enthralled by it. I went out on my bike the next day and thought I was Lance Armstrong. Nobody can ever take that away from me, that feeling of freedom and going out on the bike and being inspired by him.”

Wiggins followed this up by making the eye-catching claim that Armstrong was ‘the perfect winner’ of the Tour de France – at least according to the definition of the race’s founder, Henri Desgrange, who envisaged the ideal Tour as being one in which only one rider finished.

The Independent reports that Lappartient is unimpressed, presenting Wiggins’ comments as ‘support’ for Armstrong.

“Bradley Wiggins is Bradley Wiggins. He always says some strange things. When I saw [his comments] I thought ‘unbelievable’. The guy who won the Tour de France, he has been Olympic champion, he has been world champion, and he’s supporting Lance Armstrong, who has been banned for life for cheating.

“So for me this isn’t acceptable to have some statement like this, specifically from a former winner of the Tour de France. I fully disagree with what he said, of course, because we know now that this [career] has been based on cheating. But Wiggins is Wiggins.”

Lappartient also reiterated his call to have the painkiller tramadol banned in competition – one of the issues that recently led the Movement for Credible Cycling (MPCC) to call for the resignation of World Anti-Doping Agency (Wada) president, Sir Craig Reedie.

“I will not join the statements calling for Craig Reedie to resign,” he said. “From the discussions I had with him, I know he’s trying to do his best to lead the organisation but it’s not always easy. I don’t think asking him to step down is a solution. For me, I would like to give more power to the governing body, and the president. I’m calling for a stronger Wada.”

He added: “We promise that we will ban tramadol for health reasons. We hope that after this Wada will be able to put this on the list.”