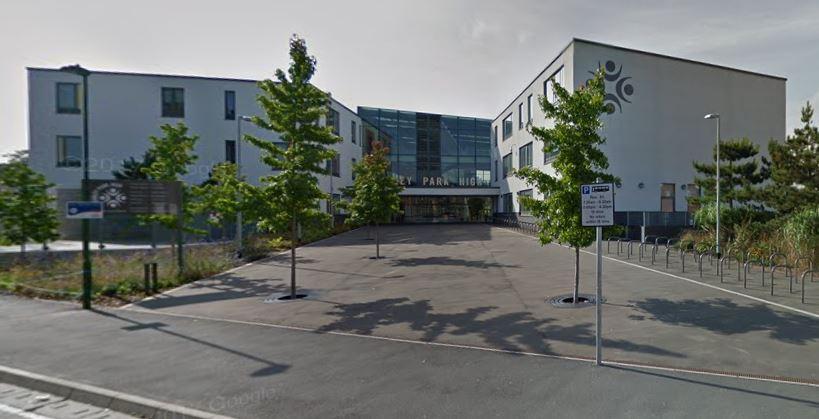 A south London school has ordered pupils who cycle to class to put number plates on their bikes so that members of the public can report instances of antisocial cycling.

The move was communicated to parents of the 1,200 children at Stanley Park High School in Carshalton – named Secondary School of the Year for 2016 by the Times Education Supplement – in a bulletin from the school’s head teacher, Amit Amin.

He wrote: “Last week we asked parents to encourage their child to cycle. However, we are aware that across the borough, there are some children who are cycling in a way that endangers themselves and others.

“We have decided to introduce a cycle registration scheme, and students who cycle to school will soon be issued with a bicycle number plate which must be displayed when riding to and from school,” he continued.

“This will help us to identify students who are putting themselves at risk. Students without a number plate will not be permitted to cycle to school, or lock their bicycles on school grounds.”

“A letter will be issued to parents and carers with further details this week, which must be signed and returned to school before the plates are issued,” he added.

“This is seen as a measure to ensure the safety of our students who cycle, and a way of tackling the concerns drawn to our attention by recent reports.”

Over the past year, we have reported on a number of schools around the country that have sought to impose rules on students wanting to get there by bike.

Those include making cycle helmets mandatory and requiring pupils to pass a safety test before they are allowed to ride a bike to school, and one school in Derby even threatened to ban children from getting there by bike following complaints of antisocial cycling.

Earlier this year, Cycling UK urged schools to stop imposing rules that it says make it more difficult for children to cycle there.

The charity has also published a guide highlighting how they can encourage more children to ride bikes, with Duncan Dollimore, its head of campaigns and advocacy, saying: “Active pupils are frequently healthier and more attentive students.”