With Neon Velo announcing an expansion of their cyclocross team and partnership with Forme Bikes earlier this year, it comes as no surprise to see Forme design an all-new carbon race bike.

From what we can see, this looks like it'll be a very good option for privateer racers with sensible considerations like the threaded bottom bracket and ability to run either mechanical or electronic shifting.

The frame was designed off the back of what Forme learnt from their aluminium Calver. A few key features have been carried over, so let's take a closer look. 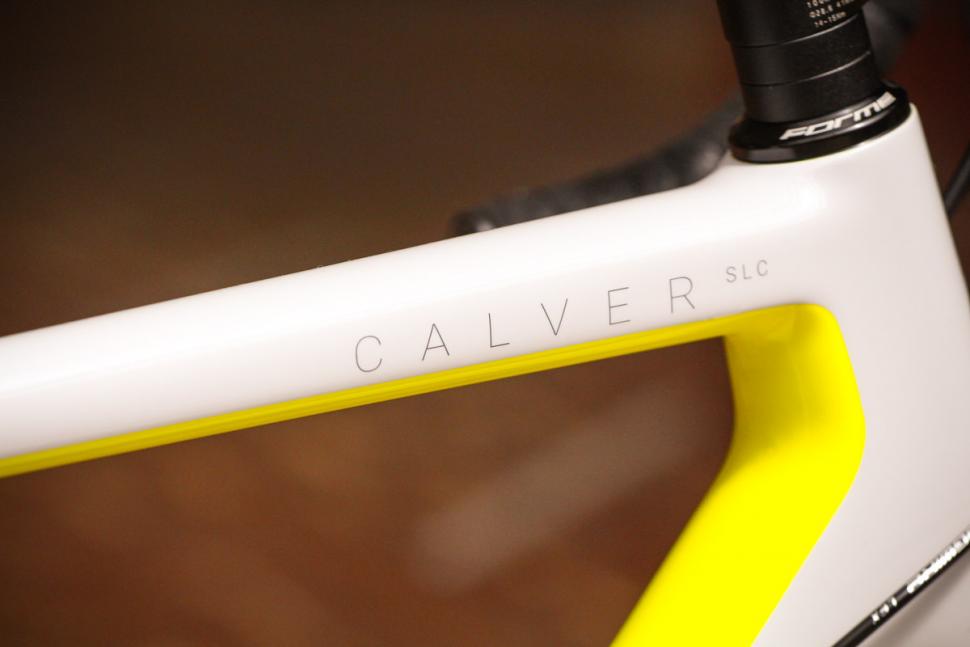 The Calver SLC is available as a frameset-only option at £1,595. That's perfect if, like us, you're fussy about component options.

Being realistic about our budget, we'd be looking at the new Shimano 105 hydraulic disc groupset and some Prime tubular wheels to finish our build. The bike that we have here is set up for racing with 48mm deep American Classic tubular disc wheels shod with beautiful FMB Slalom 33mm tyres. Mud clearance looks good with the 33mm tyres. It's something that Leon Stimpson, Forme's Brand Manager, told me has been carried over from the aluminium Calver. Another reason being, he says, is that a thinner seatstay provides much-needed compliance over the harsh terrain of CX races. Note the high placement of the bridge; that's another feature that prevents mud building up. 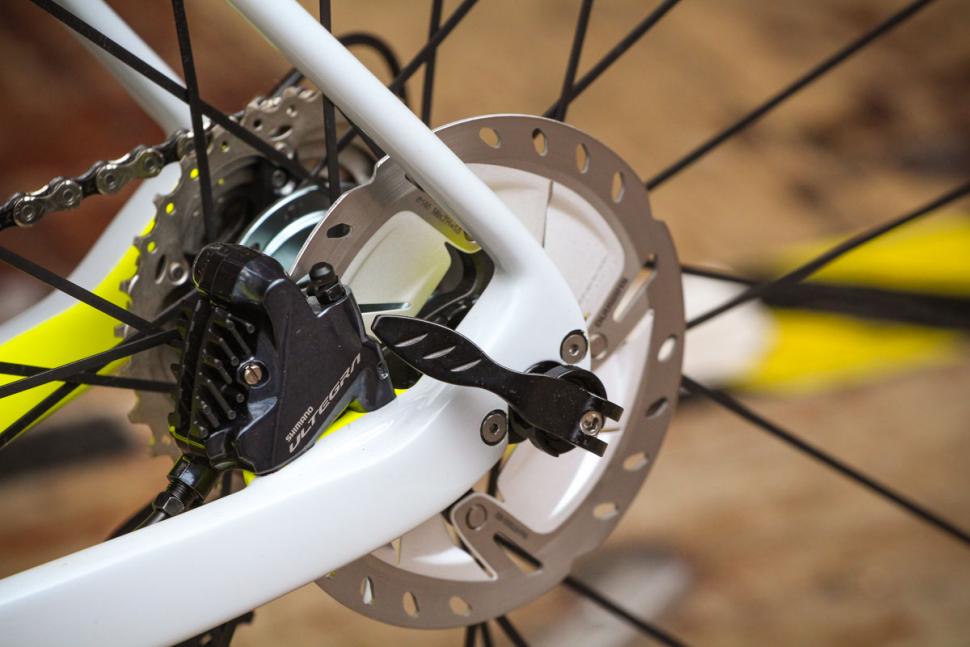 The Calver SLC is disc only with flat mounts. That looks really neat in our eyes. The thru-axels are 12mm X 100mm on the front and 12mm x135mm at the rear. Thankfully there are no deviations from the widely accepted standards here. 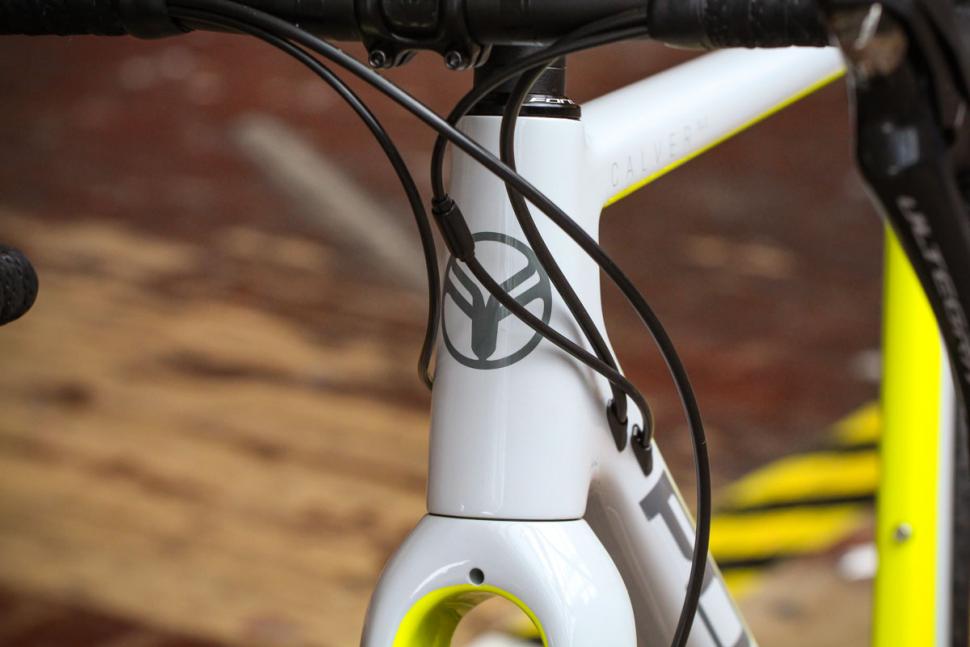 Up front, the head tube is pretty short at 140.8mm on the 54cm model. That'll give you a nice aggressive position. Inside, the tapered 1 1/8" - 1.5" headset holds a full carbon fork with carbon steerer in place. One of the features that we instantly love is the threaded BB. With a full season of muddy use, it'll be easy to service and quiet, even in the worst conditions. Leon also pointed out that this helped with the carbon layup, allowing them to make the BB area stiffer. The frameset features standard mounts for 2 bottle cages and a little port for the Di2 from mech wire.

We'll be getting one in for test when the frameset is available in September.

The big question is what should we get our test bike built up with? Let us know in the comments below!