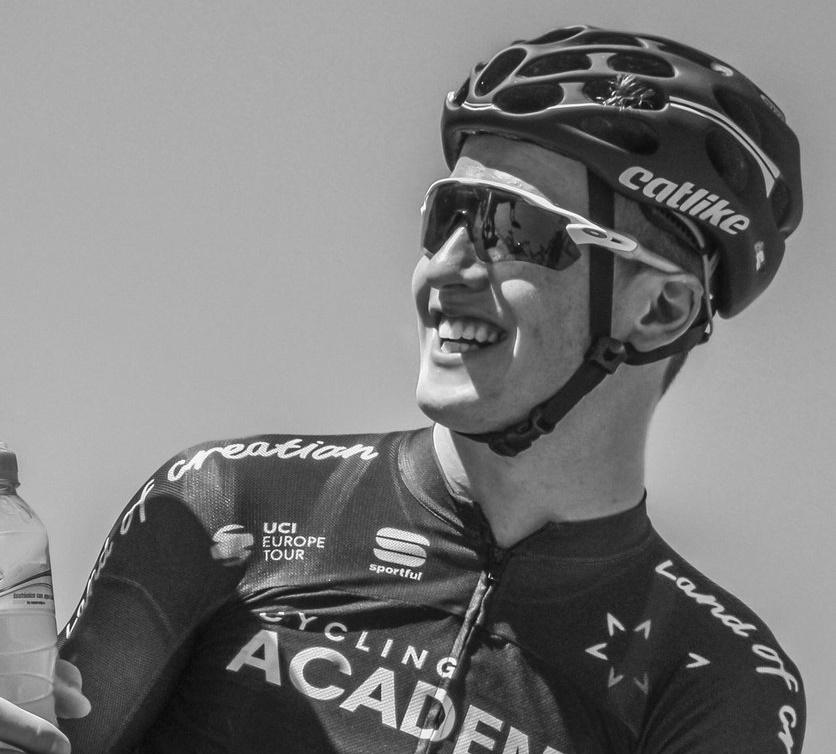 23-year-old, who had been due to ride for JLT-Condor this year, was killed in Victoria before Christmas
by Simon_MacMichael

A woman in Australia has been charged in connection with the death of professional cyclist Jason Lowndes, who was killed shortly before Christmas last year when he was struck from behind by a driver in Victoria.

The 23-year-old, who had raced for Drapac in 2016 and Israel Cycling Academy last season had been due to ride for the British team JLT-Condor this year.

20-year-old Billie Rodda from Kangaroo Flat has been charged with dangerous driving causing death, careless driving and using a phone while driving in connection with the incident, which happened on 22 December.

Lowndes was airlifted to The Royal Melbourne Hospital following the crash but died there from his injuries later that day.

Rodda is due to return to court in Bendigo on 22 August, reports the Bendigo Advertiser.

Earlier in 2017, the state government in Victoria had rejected implementing a close passing law, something that several other states in Australia have introduced either on a permanent or a trial basis.

Following Lowndes’ death, a statement from Israel Cycling Academy said: “We are deeply grieved by the tragic death of our dear friend, rider, and teammate, Jason Lowndes.

“Jason, who just celebrated his 23rd birthday eight days ago, was hit by a car while training today on his bike near his home town in Bendigo, Victoria.

“Jason raced for Israel Cycling Academy during the 2017 season and his constant broad smile, ever cheerful personality, and warm heart will be terribly missed forever by all of us. We wish to send our deep condolences to Jason's family and friends all over the world. Good bye, wonderful mate.”

JLT-Condor said at the time: “We are devastated to learn of the passing of Jason Lowndes this morning. The peloton has lost a friend, a teammate and a family member. Our thoughts are with his family and friends. Rest in peace.”