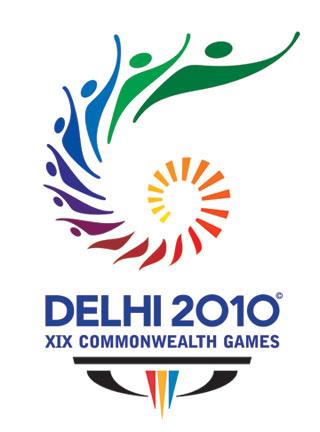 Cyclists pull out of Commonwealth Games

Peter Kennaugh and Geraint Thomas have withdrawn from the Commonwealth Games because of concerns over accommodation conditions and safety in Delhi.

The Isle of Man and Welsh team members both confirmed their decision to Cycling Weekly today. Kennaugh also suggested that fellow Team Sky riders Ian Stannard and Ben Swift had withdrawn from the England team.

He said, "Obviously with what's been going on in the news, we've been made to think long and hard about going out there. It's not just the structures collapsing and the problems with the athletes villages; for me it's the health issues.

"I can't afford to miss a winter off my bike at this point in my career, especially with the London Olympics coming up. For me, this winter is vital for getting back on the track and in the team pursuit team."

Thomas explained that he had decided to pull out this morning after speaking to the Welsh team manager. He said, "I was going to be out there for quite a long time doing the track and the road and there's a high risk of getting ill.

"There will be a lot of stress on top of all the racing and I don't think anyone can perform at their best in those conditions. It was a really hard decision to make so I discussed it with staff on the GB team - but it was my decision.

"I really want to ride the Commonwealth Games because I only get to ride for Wales once every four years. But, at the same time, there are bigger things to think about. I can't wreck my winter and next year."

Meanwhile British Cycling, which is responsible for the 20-strong England team going to the games, told us, “We are in contact with Commonwealth Games England about the situation in Delhi and are following their advice. We remain optimistic about the team going to the Games and hope all issues will be resolved in time.”

Their optimism may not survive once they’ve seen the BBC pictures which show some of the problems – like mattresses with what appear to be animal prints and stains on them, filthy bathrooms, and cracked and hazardous walkways.

Whatever concerns there may be about the accommodation, the velodrome has escaped all criticism. Part of the Indira Gandhi Sports Complex in New Delhi, where the gymnastics and wrestling competitions will also be held, the velodrome was completed in June and is fully covered, air-conditioned and has a 250-metre long timber track with a seating capacity of 3800.

The velodrome has been certified by UCI (International Cycling federation) as a Category 1 Cycling Velodrome. UCI vice-president Ray Godkin said to the Sports Authority of India (SAI), “The Delhi Velodrome is an absolutely marvellous facility of the highest standard and on completion probably would only be surpassed by the Beijing Olympic Velodrome.”