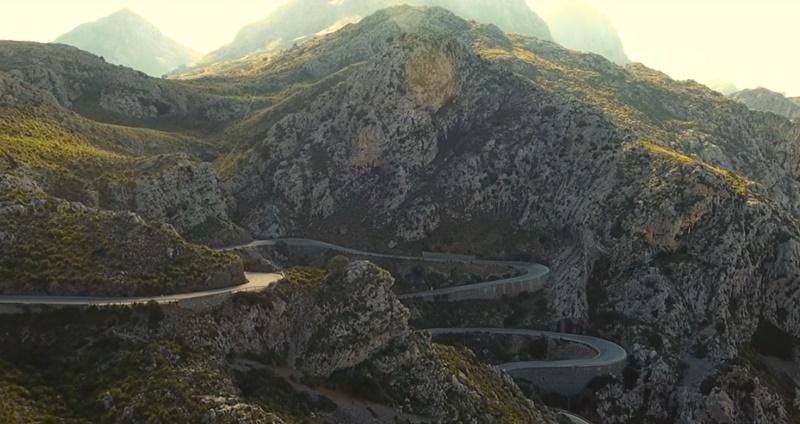 A police officer who told his bosses that he could no longer cycle or travel by plane due to a back problem was found to have skived work for a cycling holiday in Mallorca. Nick Corbett deleted his Strava account upon his return but was later convicted of gross misconduct.

MKCitizen reports how Corbett claimed a road traffic collision in 2014 had left him unable to ride a bike or board flights lasting more than 90 minutes.

On October 13 2017, he was meant to be on duty and was texted by his inspector to ask whether he was coming in. He responded citing his back problem, but it was later discovered that he was actually in Mallorca, where he was cycling.

Far from being unable to ride a bike, Corbett was it seems a keen cyclist and competed for the Milton Keynes-based Corley Cycles team.

Corbett resigned from Thames Valley Police (TVP) before a Police Medical Appeals Board hearing. The panel concluded he would have been dismissed had he still been a serving officer and his name will be placed on the College of Policing’s Barred List.

Detective Chief Superintendent Chris Ward, Head of the Professional Standards Department, commented: “I am sure most of TVP would agree that there is no room in this organisation for somebody who behaves as this former officer has. Thankfully the vast majority of our staff are hardworking and dedicated.

"Where we become aware of someone behaving in this way we will be relentless in carrying out a thorough investigation.”