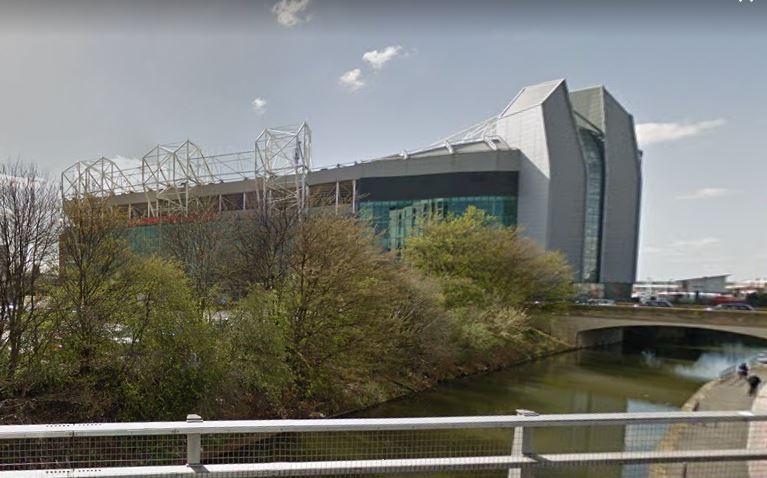 Police however are not linking incident to unexplained deaths on city's waterways...
by Simon_MacMichael

A cyclist has told of how he was pushed into a canal in Manchester, prompting renewed speculation that there may be a serial killer at large on the waterways of the north-west city.

The Sunday Times reports that when the unnamed rider tried to climb out of the water after being pushed in, his assailant kicked his hands, sending him back into the Bridgewater Canal, near Manchester United’s Old Trafford ground.

The attacker, described as a white male aged between 20 and 40, dressed in a black jacket with hair in a “normal” style and of average height, ran away without stealing anything, the newspaper reports.

It adds that while stories of a serial killer stalking Manchester’s canals have long been thought of as an urban myth, due to his experience the 34-year-old male victim is convinced that they are based on fact.

He said: “He was a complete psychopath. Even when I went in, he tried to stop me getting back out. He didn’t try to steal anything.

“It was 10pm. I was working the late shift and coming home late. I saw a man out of the corner of my eye and he swung his arm and it caught me on my neck.

“I went into the canal along with my bicycle and my backpack on my back, which immediately started filling with water, weighing me down.

“I was underwater with my legs twisted in the bike. I managed to get above water and tried to get a grip on the side of the canal, where it was slippery and mossy. That’s when he kicked my hands away, which made me slip back under the water again.

“When I came back up, he was gone. I saw him running away. I managed to get out of the canal. It was pitch black: there are no lights or barriers along that stretch; nothing.

“My mobile phone wasn’t working because I went into the canal. I walked to PureGym in Stretford and called 999.”

He added: “I asked the police about the ‘Manchester Pusher’ legend and they were well aware of the stories. I definitely feel like I’m lucky to be alive. I could easily have drowned because of what he did.”

However, The Sunday Times says that the police have not linked the incident to other deaths – 76 dead bodies have been found on Manchester’s waterways since 2007, with 17 cases remaining officially ‘unexplained’ – and that it is being investigated as assault rather than attempted murder.

Chief Inspector Andy Sutcliffe of Greater Manchester Police said: “The attacker, who we are working to trace, ran away from the scene and the man was fortunately able to get out of the water and raise the alarm.

“I understand, given the circumstances of this report, that people will be alarmed, but I need to stress there is no evidence to suggest that this is linked to any other incidents and we’ve had no further reports.

“While we are carrying out our inquiries and finding out exactly how and why this happened, our main priority is the wellbeing of the victim, and we need to make sure that his best interests are at the forefront of our investigation,” he added.

We've reported of a number of cases on road.cc regarding cyclists being pushed into canals, with several such incidents recorded in east and west London, althpough typically they are the work of gangs rather than lone individuals, and theft appears to be the motive.