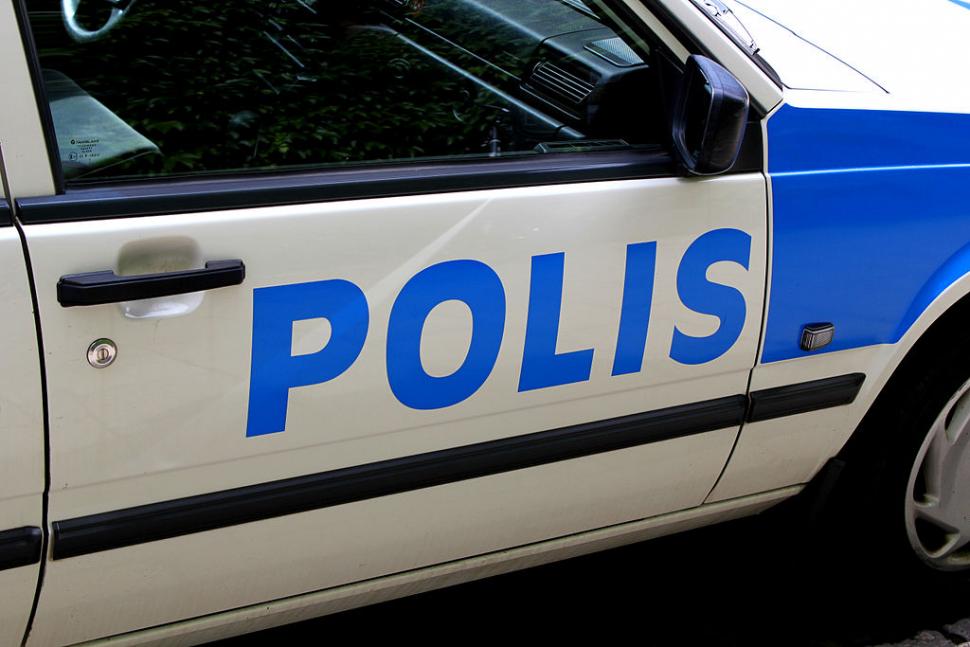 Police in Sweden have stopped a man after clocking him riding an electric bicycle at a speed of just under 100 kilometres an hour (62mph).

Thelocal.se reports that officers hit a speed of 98 kilometres an hour in their car to catch up with the man who was riding the bike in Linköping, which lies 200 kilometres south west of Stockholm.

The unnamed man had adapted the bike himself, with its motor 16 times more powerful than the maximum permitted under the law.

Police spokesman Björn Goding told Linköping News.  “It was life-threatening. The bicycle probably didn’t have a frame built for such speed, and the brakes didn’t work either.”

The bike was said to have two power modes, with outputs of 1 Kilowatt and 4 Kilowatts.

In line with European Union regulations, the maximum permitted power output for an electric bike in Sweden is 250 watts.

Above that threshold, in Sweden as in other member states such as the UK, the two-wheeler would be classified as a moped and subject to registration and insurance.

Some retailers – such as the Blocket website, where the man was said to have bought his bike – sell ‘electric bicycles’ that exceed permitted limits but make it clear that they are intended for off-road use – although as this Bike Biz article states, the legal validity of such a distinction has been called into question by trade bodies.

According to thelocal.se, the speeding cyclist may be charged with offences including “serious illegal driving” and “careless driving.”