The funeral of record-breaking cyclist Lee Fancourt will take place at Gloucester Cathedral at noon on Friday 16 February.

The ultra-cyclist’s family and friends are urging anyone inspired by his exploits on the bike to attend and give him a fitting send-off. 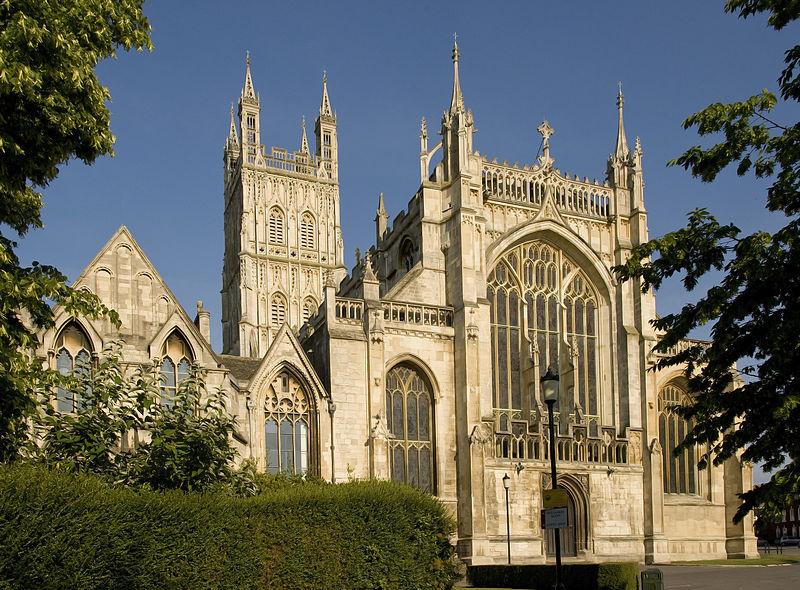 The 40-year-old father-of-two died on 19 January from a suspected overdose, although a coroner’s inquest has been adjourned while toxicology reports are compiled, reports Gloucestershire Live.

Fancourt, who changed his surname to Ridgeway prior to his death, established several Guinness World Records in recent years.

Those included the fastest crossing of Europe by bike from north to south, and three records for the furthest distances covered off-road on a mountain bike over 12, 24 and 48 hours.

He also set a Guinness World Record for the most countries cycles through in 24 hours, when he visited the Czech Republic, Slovakia, Austria, Hungary, Slovenia, Croatia and Bosnia on a 323-mile rode.

Two records he had specifically set his sights on eluded him, however.

In 2014, riding in the World Cycle Race, he circumnavigated the globe by bike in 104 days which would have beaten the existing record by 21 days.

However, he was disqualified because, while in India, he took a taxi to check on the welfare of his support crew but failed to resume his ride where he had stopped it.

> Round the world racer Lee Fancourt hammers on despite disqualification

The following year, he attempted to set a record for the fastest solo ride from Land’s End to John O’Groats and back, but was forced to abandon through illness.

Gloucestershire Live reports that several messages posted by him to social media in the days before his death had given rise to concerns for his welfare, and had led to police being alerted.

Coroner’s officer Tony Jones said: “It appears he may have taken an overdose.”

Adjourning the inquest until 19 June, Gloucestershire Coroner Caroline Saunders commented: "The cause of death has yet to be established. We are awaiting toxicology tests."