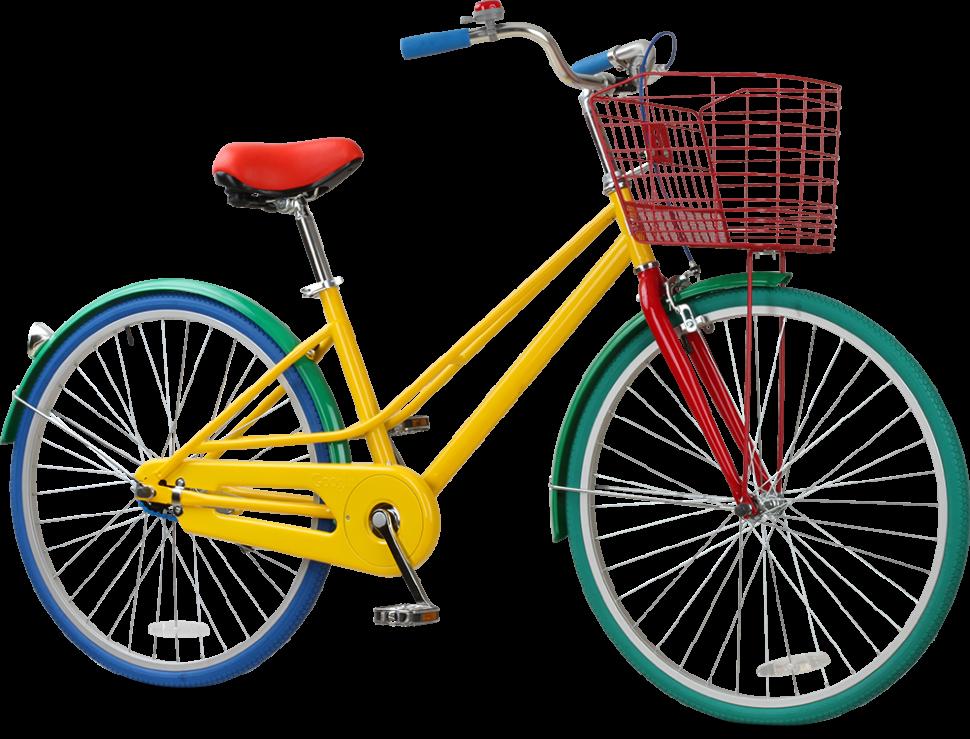 Google is losing as many as 250 bicycles that employees and visitors use to get around its sprawling headquarters site in California, with some being stolen and others used as an informal – and free – bike-share scheme by residents of Mountain View, where it is based.

Bearing the search giant’s corporate colours of yellow, red, blue and green, the 1,100 bicycles in the fleet are only supposed to be used on the massive site known as the Googleplex, which has 290,000 square metres of office space set among parkland.

According to the Wall Street Journal, between 100 and 250 of the bicycles, known as Gbikes and made by Florida-based Republic Bicycles, are taken off-site each week, leading Google to deploy GPS trackers on them. 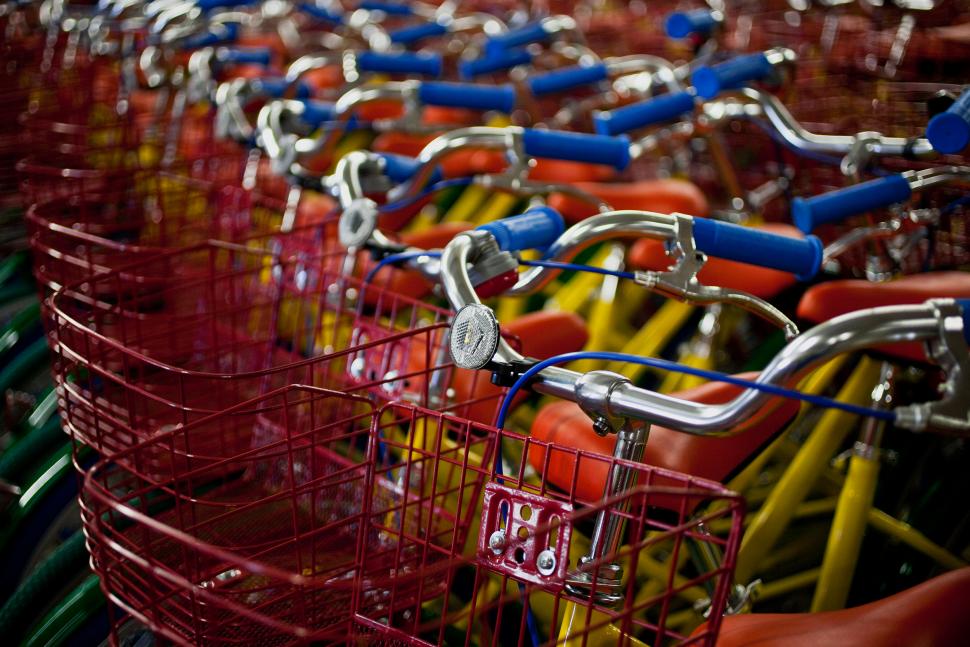 It also employs a team of contractors to retrieve them in the surrounding area, and around two in three of the bikes that have gone missing are recovered each week.

Most remain within Mountain View’s city limits, turning up in a variety of locations including outside its high school, in the town creek and on the roof of a local sports bar.

But the GPS trackers have revealed bikes in far-flung places such as Alaska and Mexico, and one also turned up in a TV advert for the cosmsetics brand, Garnier, Google only becoming aware when an employee spotted it.

A spokeswoman for Mountain View Police insisted the issue was not their problem, saying: “We don’t have the manpower to stop every person and say, ‘Are you a Google employee?’ Nor should we.”

One local, 68-year-old Sharon Veach, who works for Oracle, freely admitted she regularly uses one of the bikes to ride home from the train station after work, keeps it overnight, then rides back in the morning ahead of her commute.

“It’s like a friendly gesture,” she told the Wall Street Journal. “They don’t really want us to use it, but it’s OK if you do.

“You know, I rent it for a day,” she added – although, of course, no money changes hands and there is no hire scheme as such.

Google, which previously believed deploying locks on the bikes would put staff off using them, is now said to be looking at installing ones that can be unlocked via a smartphone app – similar, one might imagine, to those used by dockless bike-sharing schemes such as Ofo.

Google introduced the bicycles around a decade ago, with other companies in Silicon Valley and elsewhere, such as Apple and Facebook, having since set up similar schemes.

And as this video shows, the issue of them being used by people who are neither employees nor visitors to the Googleplex is not a new one.

The GPS trackers fitted to around a third of the fleet so far now allow it to monitor usage, which shows that on average a bike is ridden 12 times a day, covering a total of six miles.