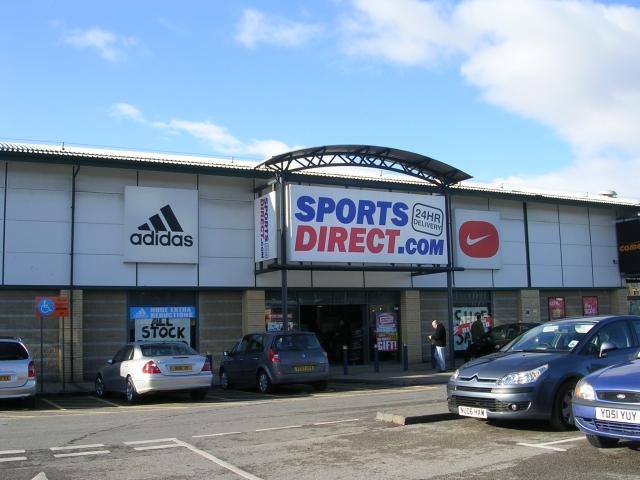 Sports Direct, the stack-it-high-and-sell-it-cheap chain controlled by Mike Ashley, has made a major move into the higher end of the cycling market with the acquisition of Yeovil-based retailer TRI UK.

Cycling Industry News reported on Sunday that Sports Direct International plc, acting through its subsidiary Sportsdirect.com Retail, had acquired the entire share capital of the tri-sports retailer, which trades from a 17,000 square foot store in Yeovil, Somerset.

According to BikeBiz, the new owners have plans for a 25,000 square foot store in Nottinghamshire, opening next January near Sport’s Direct’s own headquarters in Derbyshire, and four further stores are also planned.

Those will be in Oxford and in Kent, both scheduled to open in 2018, which will be followed by outlets in Edinburgh and Belfast.

Initially founded as Mike Ashley Sports in Maidenhead, Berkshire in 1982, Sports Direct is now the largest sporting goods retailer in the UK, with turnover of £3.2 billion in the year to April 2017 and pre-tax profit of £282 million.

The previously secretive Ashley burst into the spotlight after his acquisition of Newcastle United FC in 2007, although earlier this month he revealed that he is seeking a buyer for the club.

The business has grown in part by buying a variety of sports and outdoor brands including Donnay, Karrimor and Lonsdale, and it also owns the Muddy Fox bicycle brand

It has almost 500 stores in the UK where, besides the Sports Direct fascia, it also trades through the Field & Trek and USC chains, among others, and also operates around 280 stores elsewhere in Europe.

The company is looking to move upmarket to position itself as “The Selfridges of sports retail.”

However, it continues to come under criticism for its widespread use of zero hours contracts, allegations of poor pay and working conditions, and perceived lack of compliance with the standards of corporate governance required of a publicly listed company.

Major brands sold through TRI UK include Cannondale, Cervelo and sister brand Focus – both are owned by PON Holdings – Giant and Scott.

Russell Merry of Cannondale owner Cycling Sports Group (CSG) said “We are pleased to be a partner in TRI UK’s expansion plans.

“The cycle retail industry is constantly evolving and we are excited to be a part of the next stage of TRI UK’s growth.

“To have such a large amount of retail space for our Cannondale brand will enable us to showcase to customers the full breadth of the range – all under one roof! I am confident that the customer experience will be fantastic!”

Chris Needs, UK Country Manager for PON, commented: “Working with both brands it helps when we have retailers that are also performance focused.

“We have been working with TRI UK for many years now and they have always had that focus.

“Five weeks ago Cervélo awarded TRI UK ‘Best P5X Performance dealer in Europe’. So we are looking forward to supporting TRI UK with their expansion where possible for 2018 and beyond.”