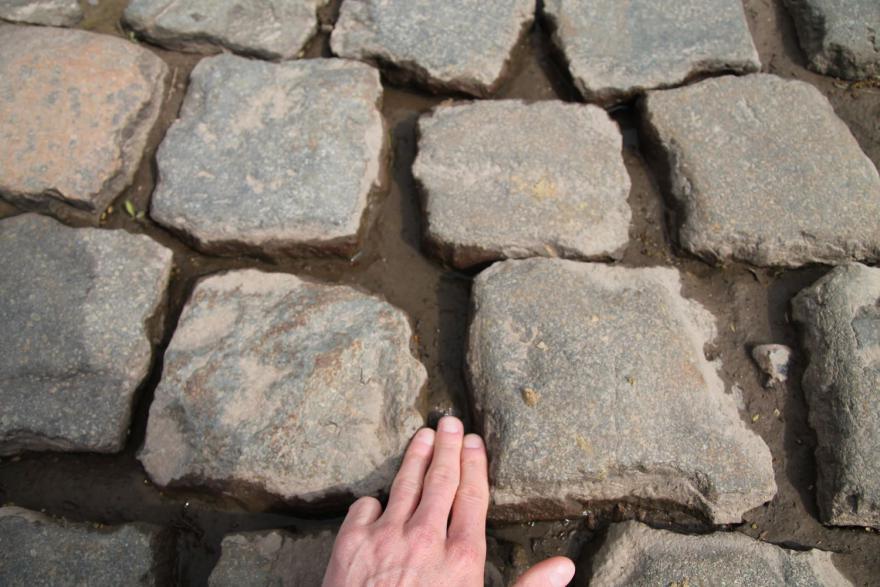 Is your commute causing you permanent nerve damage?

Potholes are not just a danger to your bike - but could also cause permanent nerve damage to you, according to new research.

A study by Edinburgh Napier University discovered that Hand Arm Vibration Syndrome (Havs), caused by uneven surfaces, can become risk after just 16 minutes of riding on the roughest surfaces.

Testing on conditions including cobbles, researchers now hope to develop maps that allow riders to avoid the most dangerous road conditions.

Dr Mark Taylor built a “databike”, which allowed researchers to gauge the level of vibrations using a camera, sensors and computer.

He told the Scotsman: “The minute you get onto a poorly maintained surface you’re getting a substantial duration of vibration exposure that’s being transferred up through your arms and into your shoulders.

“Continued exposure to such vibration levels over commuter journeys may lead to discomfort and potentially cause harm.” A clinical study is planned to prove the link.

Professor Chris Oliver, a consultant trauma orthopaedic hand surgeon at the Royal Infirmary of Edinburgh who is involved in the research, said: “The vibrations transmitted from some surfaces to cyclists’ hands, arms and wrists can cause Havs.

“This can equate to significant damage to nerves and blood vessels in the arms. It can include numbness in the fingers and cold can trigger painful finger blanching attacks.

“Although some cycle paths and roads are riddled with dangerous potholes, it’s continual vibration over time that’s more significant.”

In the meantime, we’ve recently put together a wishlist of bikes that are using technology to reduce vibrations from the road.

And if you’re not feeling quite so spendy, here are nine ways to make your bike more comfortable.