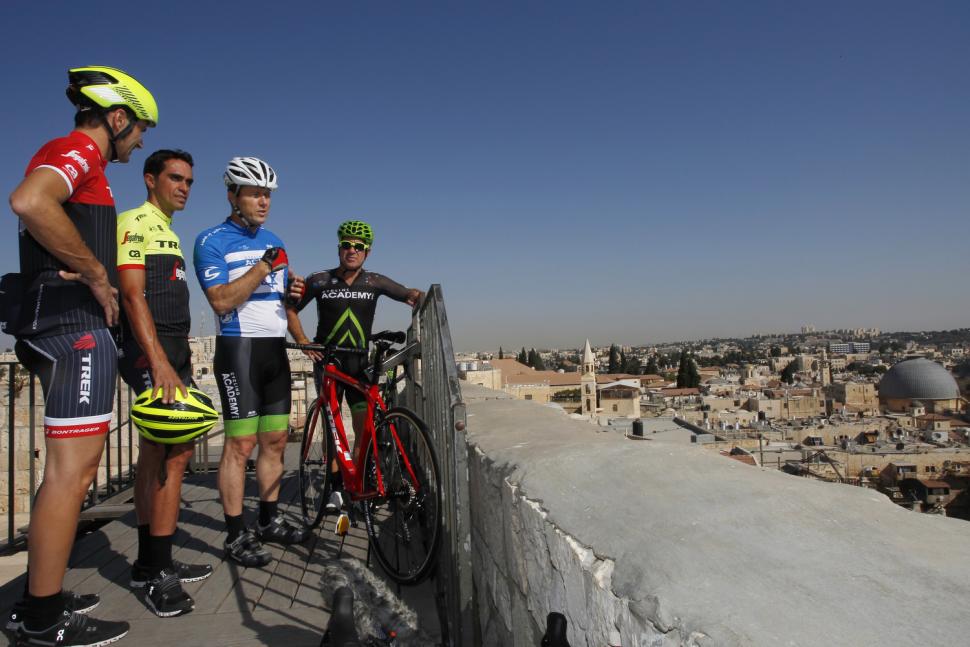 Details have been announced of next year’s Big Start of the Giro d’Italia in Israel, which will mark the first time any of cycling’s three Grand Tours will have started outside Europe. The routes for the opening three stages of the race, which begins on Friday 4 May, were announced yesterday in Jerusalem, which will host a 10.1-kilometre individual time trial as the 101st edition of the race begins. 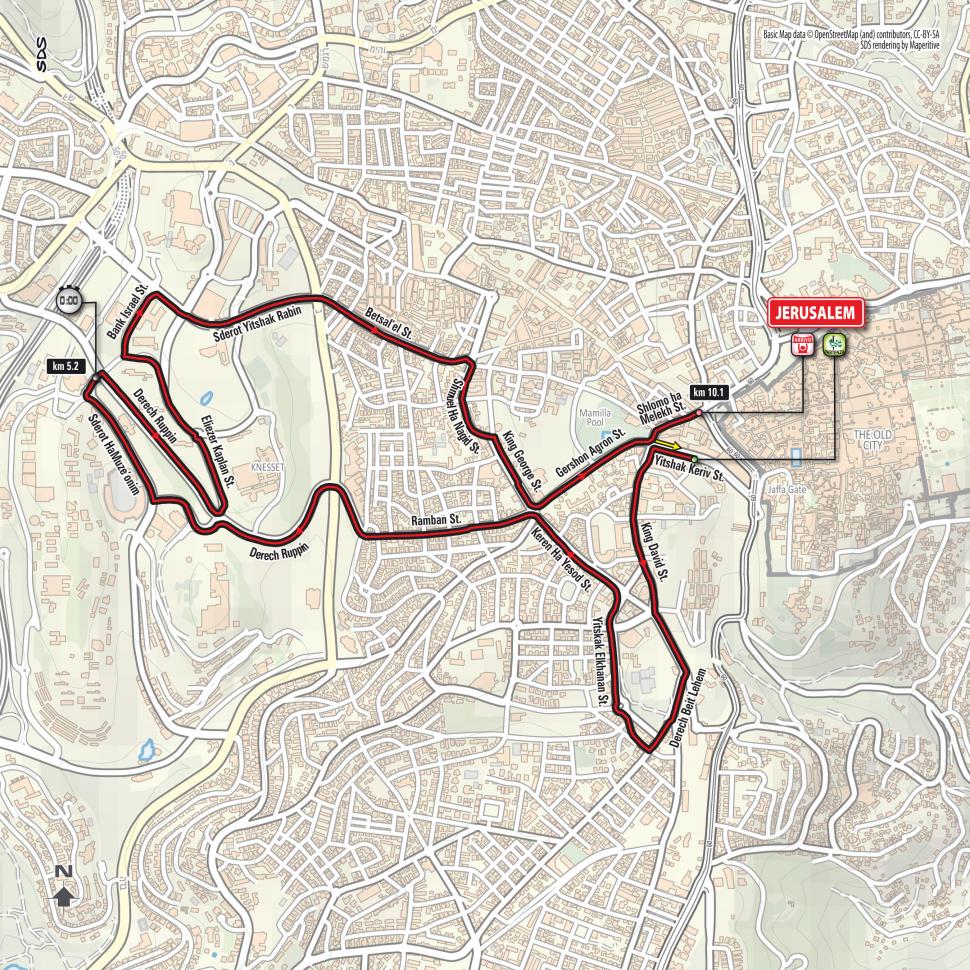 That will be followed by two stages that look suited to the sprinters – a 167-kilometre Stage 2 from Haifa to Tel Aviv, followed by a 226-kilometre stage from Be'er Sheva to the Red Sea resort of Eilat at the country’s southern tip. 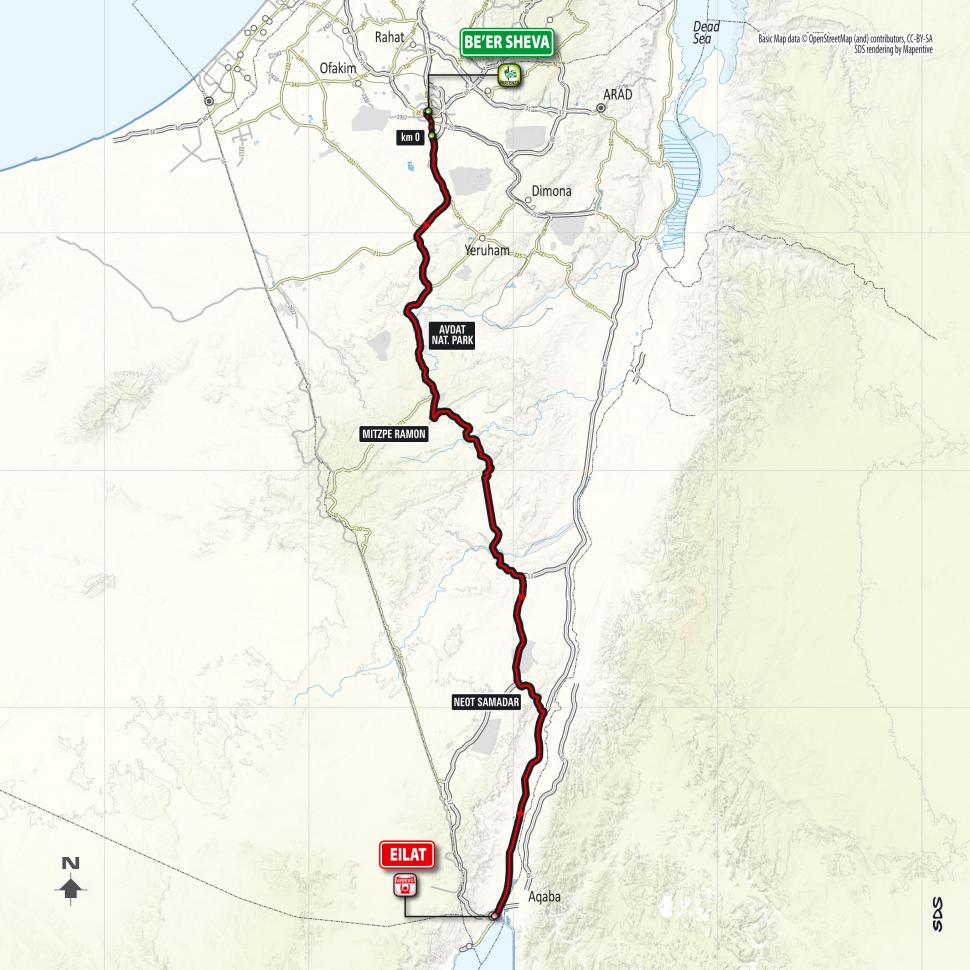 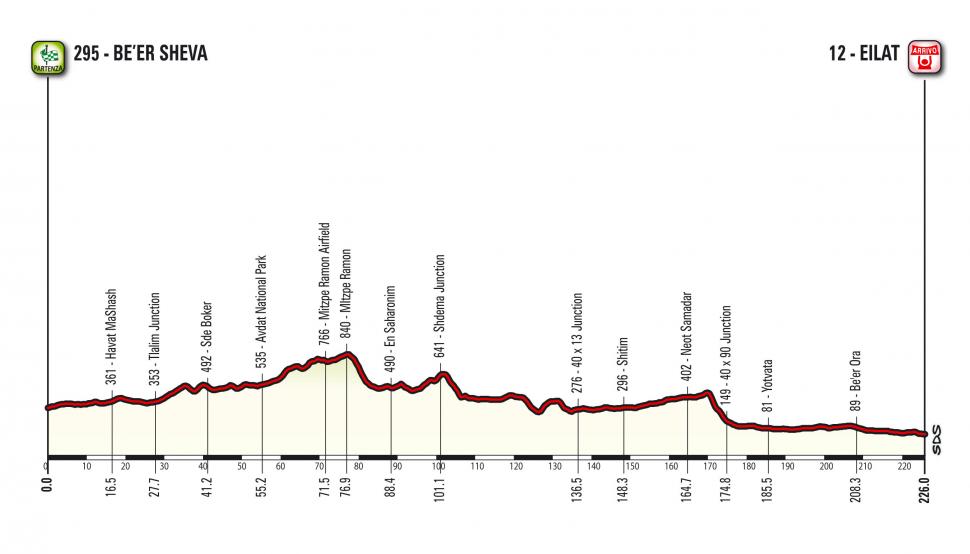 Two former winners of the Giro d’Italia were present at the launch – Ivan Basso, and Alberto Contador, who said: “It is amazing that the Giro d'Italia will start outside Europe, and that’s good news for the world of cycling.

“I have already visited Israel and Jerusalem in 2012 so I know how this will be an exceptional Giro and a great opportunity for the people.

“I encourage everyone to go on the streets to watch the race live and experience the great emotions that only the Giro can give.”

Contador added: “For me it is an incredible race with special fans; in the three years I raced the Giro I rode every day with a smile on my face.”

The race’s visit will be by far the biggest sporting event hosted in Israel and coincides with the 70th anniversary of the country’s foundation.

Israel’s minister of culture and sport, Miri Regev, commented: “It is our tremendous privilege to be a host country for a sporting event so great and important.

“I call on you, everyone who loves the Giro, to come here to Israel. This bike race across the Holy Land will be a fascinating journey through time covering thousands of years. I'm sure it will be a thrilling experience for everyone.”

Following an early rest day on Monday 7 May, it is expected that the race will recommence on Sicily.

As we reported last week, the Welsh Government is in discussions to host a future Giro d'Italia Big Start which would mark the race's second visit to the UK following its departure from Belfast in 2014.