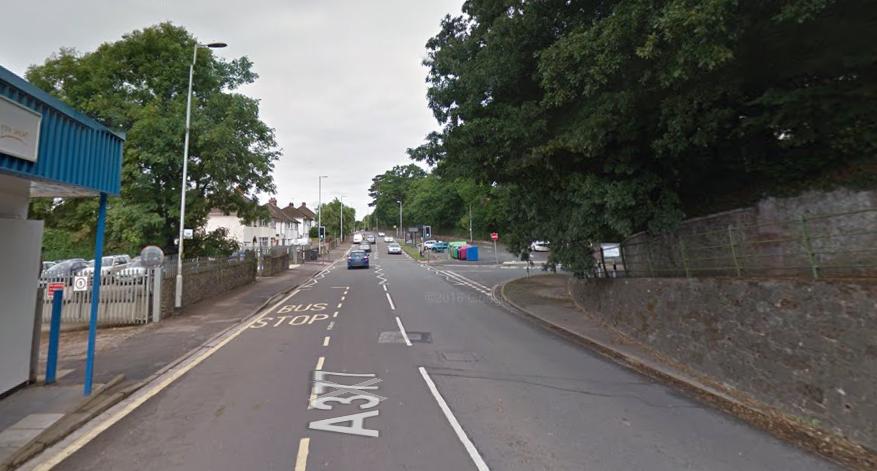 Parents who cycle with their children to a school in Exeter have spoken of the abuse – at times physical – they suffer at the hand of motorists, leaving some too scared to continue to do the school run by bike.

In a report on Devon Live, some described how they had been targeted by vehicle occupants throwing objects at them, with one mother adding that a friend who was preganant had been punched as she rode to Steiner Academy.

The school, whose students are aged from four to 16 years, is located on the busy Cowley Bridge Road which was singled out in the report as particularly problematic for cyclists due to the number of motorists using it.

"There are so many people who have been scared off the road that had abuse thrown at them, they had been hit, people that have been knocked off their bikes.

"Frequently we get doored on the road so people opening their car doors without looking behind.”

She added that a passenger in a white van had slapped her on her bottom as she rode along the city’s New North Road on her way to a work meeting.

"He obviously thought it was a joke but I went flying over the handlebars," she said.

Other parents revealed that they had been deterred from undertaking the school run by bike because of the behaviour of some drivers and used other means instead.

Beacon Heath resident Laura Casey revealed that she made the trip by bus, from which she could see the danger cyclists were exposed to.

"Me and my friend come on the bus and normally there are cyclists in front and cars are getting so frustrated they are beeping, almost nudging into them," she explained.

"You can see the riders are looking back really frustrated and scared so obviously that’s put me off."

Another  mother, Jane Rae, said: "We have had an experience with a tanker behind me, beeping for just being on the road and I have got a four-year-old on the back

"I have seen it from all perspectives, being a driver, a pedestrian and a cyclist. Cyclists are not an alien species. We are just like anyone else trying to get our kids to school."

The school’s office and systems manager Alice Knight, whose biography on its website reveals that she studied planning and urban design, said it wanted to encourage parents and their children to cycle but acknowledged the problem.

"Obviously we have a big problem because Cowley Bridge Road is so busy," she said.

"Cyclists have a lot of issues with car and van drivers feeling they are holding them up. As a school we really want to encourage them, we have got cycle parking and we are in discussions with the cyclists to improve conditions as much as we can but our hands are tied with Cowley Bridge Road," she added.

Do you accompany your children to school by bike, and if so, what is your experience? Let us know in the comments below.