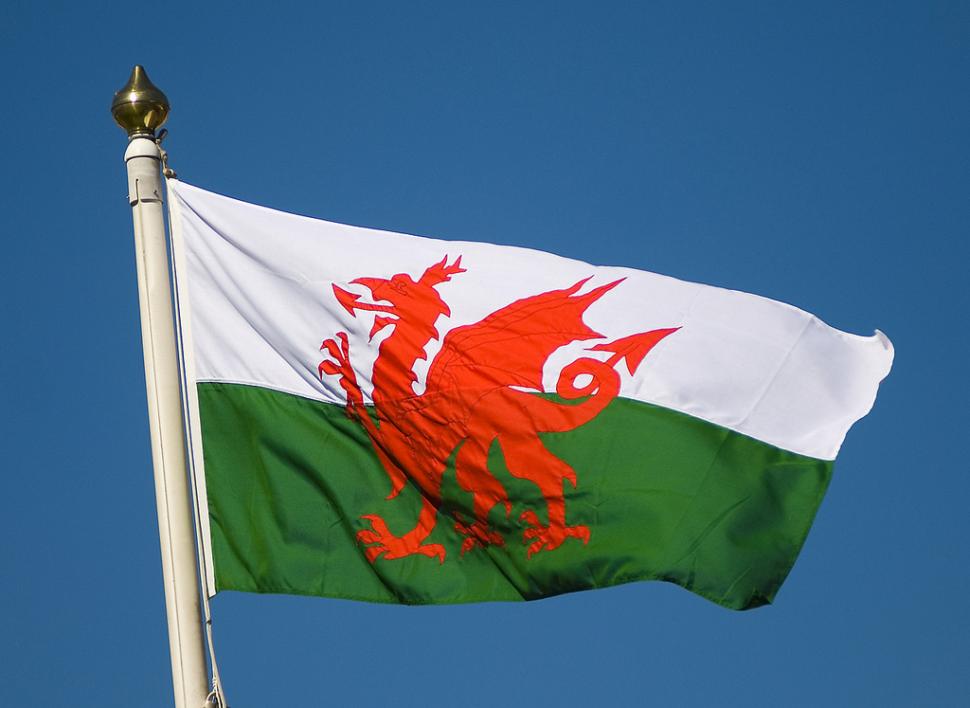 The Welsh Government is continuing talks with Giro d’Italia owners RCS Sport as it reaffirms its commitment to bring one of cycling’s Grand Tours to the country, according to BBC Sport Wales.

Earlier this year, it emerged that officials had held preliminary discussions with both RCS Sport and Tour de France organisers ASO, which also owns the Vuelta via its subsidiary Unipublic, to host the opening days of one of the races.

The BBC says that the focus is now on the Italian race due to a lack of opportunities to host the Grand Depart of the Tour de France in the coming years.

RCS staff were in Cardiff at the weekend as Dimension Data’s Edvald Boassson Hagen won the final stage of the OVO Energy Tour of Britain, with Lars Boom of LottoNL-Jumbo clinching the overall title for the second time.

A spokesperson from the Welsh Government told the BBC: "We are continuing the very positive discussions with RCS about hosting the Giro d'Italia.

"This visit was an excellent opportunity to showcase Wales, to start building relationships."

"We have made clear our ambition to host a future Grand Tour event," the spokesperson continued.

"In recent years we have made contact with the owners of all three events and have been keen to explore options.”

While both races now regularly stage their opening days outside their home countries, the Giro d’Italia has travelled further afield than the Tour de France in recent years.

The 2012 Giro d’Italia began in Denmark – to date, the most northerly location visited by any of the Grand Tours – and two years later, the race began in Northern Ireland, with the third stage crossing the border for a finish in Dublin ahead of the transfer back to Italy.

Next year’s race is almost certain to begin in Israel, with details of the Big Start due to be announced in Jerusalem next week.

The ambition of bringing the opening days of the Giro d’Italia to Wales is in line with the country’s ambitions to host world class sporting events.

Past events to have taken place in Wales in recent years include the 2010 Ryder Cup at Celtic Manor near Newport, while Cardiff’s Millennium Stadium hosted six matches at the 2015 Rugby World Cup and this year’s UEFA Champions League final between Real Madrid and Juventus.