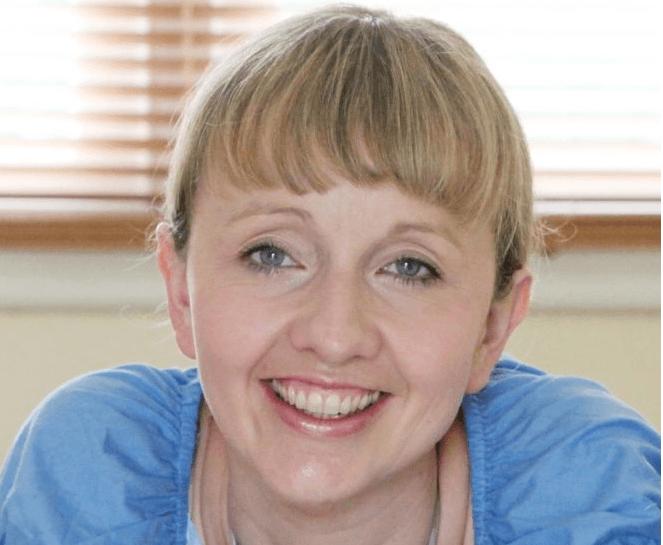 The husband of Kim Briggs, who died in February 2016 from head injuries sustained in a collision with cyclist Charlie Alliston on London’s Old Street, has called for the law regarding dangerous cycling to be brought up to date.

Alliston, aged 20, was convicted at the Old Bailey of causing bodily harm through wanton or furious driving, contrary to the Offences Against the Person Act 1861.

He was acquitted of manslaughter in connection with the 44-year-old’s death, but has been warned by Judge Wendy Joseph QC that he may well face a jail term when he is sentenced next month.

On BBC Radio 4’s Today programme this morning, Mrs Briggs’ husband Matthew urged that offences of causing death by carless cycling and causing death by dangerous cycling be created, similar to those that apply to motorists.

He said he wanted to see “not so much a new law as just bringing the current law up to date.

“If this were to happen again – which I inevitably think it will – the police and the CPS have a more coherent framework to reach for so that for the next family having to go through this it’s more straightforward.”

Mr Briggs, who said he cycles himself, emphasised that he was not engaged in a “witch-hunt against cyclists.”

He said: “This is dealing with a specific issue of reckless cyclists and those people who choose to ride fixed-wheel bikes without the additional front brake.

“With the fixed-wheel bike without the front brake the only means of braking is reverse pedalling … That’s totally inadequate and we’ve seen that with my wife’s death.”

Under The Pedal Cycle (Construction and Use) Regulations 1983, a bike with a saddle more than 635mm above the ground is required to have “a braking system operating on the front wheel.”

Alliston, a former cycle courier, had been riding a Planet-X track bike with no front brake at the time of the fatal collision, and claimed at the trial that he did not know he was breaking the law by not having one fitted.

Mr Briggs pointed out that not knowing the law was “absolutely no defence”. He also said he often saw cyclists riding fixed-wheel bikes without a front brake, and believed the vast majority of them were couriers.

“There’s a degree of a fashion statement around that,” he claimed.“There’s almost a fetishism around this.

He also had a message for anyone thinking about riding a bike without a front brake.

“I would urge them to read my story to understand what happened to my wife,” he said.

“Mother of two, the most wonderful woman, the most fun-loving woman, went out to work and didn’t come back because of this.

“Why would you take that risk with somebody else’s life, and why would you endanger yourself?”

In 2011, Conservative MP Andrea Leadsom introduced her Dangerous and Reckless Cycling (Offences) Bill, which among other things calls for the introduction of a new offence of causing death by dangerous cycling, with a proposed maximum penalty of 14 years’ imprisonment, the same as applies to causing death by dangerous driving. The bill failed to get a second reading.

However, he insisted that the law as a whole needed to be brought up to date for all road users.

He said: "Riding a fixed wheel bicycle on busy roads without a front brake is illegal, stupid, and endangers other road users especially pedestrians. Charlie Alliston's actions had tragic consequences for Kim Briggs' family, and it was entirely right that this led to his prosecution.

"The fact that he has been convicted of an offence dating back to legislation from 1861, drafted in archaic language, will doubtless lead some to argue that the laws on irresponsible cycling should be aligned with the laws on irresponsible driving. The reality is that the way in which the justice system deals with mistakes, carelessness, recklessness and deliberately dangerous behaviour by all road users has long been in need of review.

"In 2014 the Government acknowledged this when announcing a full review of all motoring offences and penalties, but then waited three years to launch a limited consultation last year which closed six months ago, with silence ever since.

He added: "To ensure that there is consistency with charging decisions, and with how dangerous behaviour on or roads is dealt with, it is vital that the Government ends the delay, and gets on with the wide scale review that politicians from all sides, victims' families and various roads safety organisations have tirelessly demanded.”