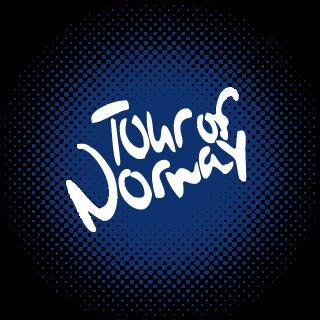 An unexpected bridge opening threw yesterday’s stage of the Tour of Norway into disarray, and helped the Australian cyclist Chloe Hosking back into winning form.

It was almost at the end of the stage where, 5km from the finish line, a bridge opened.

It was a catastrophe for the four riders leading 20-30 seconds off the front of the peloton, as the rest of the group caught up before the race was restarted en masse.

This put sprinter Hosking back in the frame for the final effort.

“There was a break just up the road and then all of sudden we rounded a corner, and I saw the motos stopping and the boom gates going down and the whole peloton stopping,” Hosking said following the race.

“Luckily the girls had moved me up to the front, so when we stopped, we were right at the front.

“I was a bit spooked by the situation because we were essentially doing a mass start five-kilometre sprint.

“It was super technical but I managed to find my position again and surf wheels to stay well-positioned.”

Race organisers explained afterwards that it had been arranged for the bridge in question to remain closed until 6pm local time.

But the stage had been slower than expected and the riders did not reach the bridge on the final round until 15 seconds after that time, when the bridge had been opened for waiting boats.