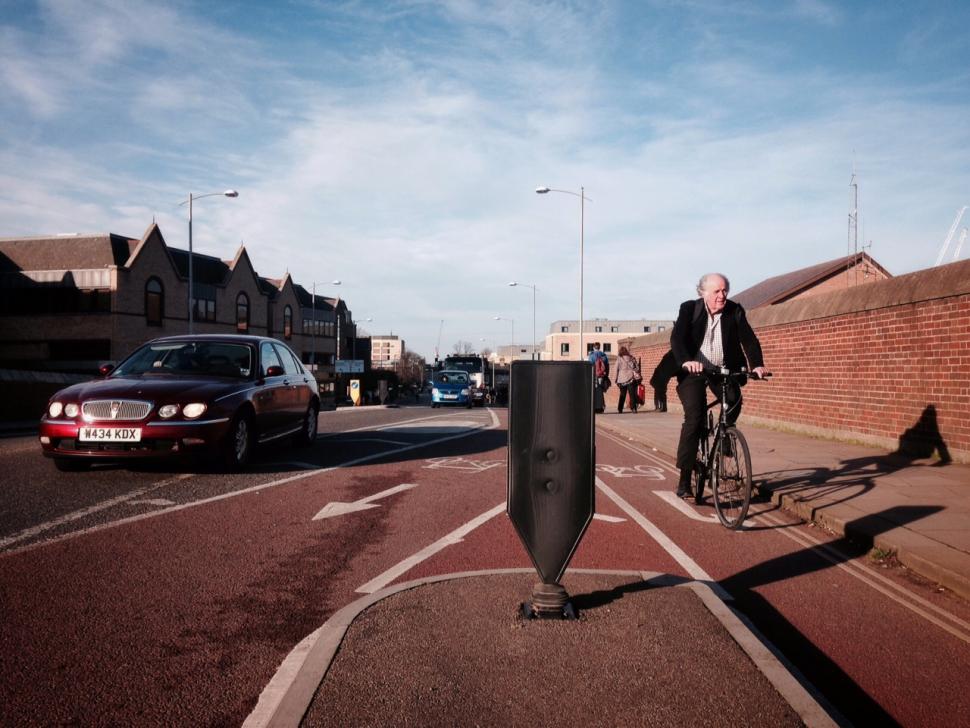 The former Cycling Commissioner for London, Andrew Gilligan, has been tasked with creating a vision of what is required for cycling to become a “super attractive” mode of transport in Cambridge, Oxford and Milton Keynes.

Cambridge News reports that more than a fifth of Cambridge residents commute by bike – the largest proportion in the country. It is followed by Oxford, where 19 per cent of people commute by bike.

The relative popularity of cycling is despite both cities having relatively limited cycle-specific infrastructure. In contrast, Milton Keynes does have a network of cycle lanes, yet proportionally few people choose to cycle.

Gilligan’s report, to be published later this year, will provide advice on how existing infrastructure can be used better and what funding and financing would be required if changes were to be made.

He will also work with the respective councils to help develop plans with the aim of making Cambridge, Milton Keynes and Oxford models for others to follow.

The news was announced by Lord Adonis, chair of the National Infrastructure Commission (NIC).

“Residents in Cambridge, Milton Keynes and Oxford are already keen cyclists – but I’m convinced more can be done to make their commutes on two wheels easier and safer.

“Andrew Gilligan’s work in London has led to dedicated lanes, and the number of cyclists in the capital have doubled in the last decade.

“So I’m delighted that he will be advising how these three cities could be transformed into world-class places for cyclists, and places for other cities to learn from.”

Leader of Oxford City Council Bob Price said: “Oxford is already a renowned cycling city, but we have aspirations to significantly increase the number of people commuting to work by bike.

“Our long-term aim is to replicate the success of our twinned city of Leiden, where 70 per cent of people commute by bike.

"We are delighted that Andrew Gilligan will bring his expertise to Oxford to help make that happen through the ambitious programme that the NIC is considering."

Councillor Lewis Herbert, Leader of Cambridge City Council and Chair of the Greater Cambridge Partnership, said: “As the UK's acknowledged 'cycling city' we are already investing over £20m in cycling routes currently to stay at the top, but working with our good friends in Oxford and Milton Keynes will make even more progress.”