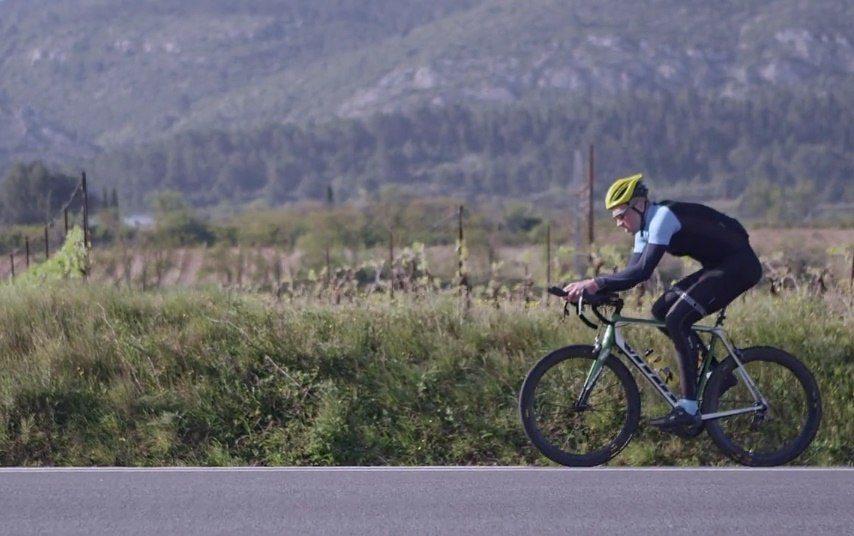 A Rugby man who says that cycling was “instrumental” in his recovery from cancer has launched an attempt at the one-week distance record. James Golding, who set off on Monday, will need to ride over 250 miles a day to break the Guinness World Record of 1,760 miles which was set by Richard Nutt in June 2015.

Golding was given just a five per cent chance of survival when, in 2008, doctors found an 11.5cm tumour wedged between his spine, kidney and bowel.

He emerged from a coma weighing just six stones, but recovered to take on a number of cycling challenges, including riding across America – a challenge which required two attempts after he was hit by a truck and hospitalised the first time around.

Golding’s cancer returned in 2011, but after more surgery, chemotherapy and radiotherapy, he was given the all clear by doctors.

In 2013, he made attempts on the seven-day record and the round the world record and he is now targeting the former again. You can follow his progress on Strava.

Golding has raised over £2.5m for charity through his various efforts over the years and this latest effort is in aid of Cancer Research UK.

“Cycling has been instrumental in my recovery from cancer,” he told the Rugby Advertiser. “It has provided a vital focus in my path back to health, teaching me about strength, determination, inspiration and survival. I will need to draw on all of these qualities during the seven-day world record attempt.

“The body only knows the limits we impose on it. I hope to demonstrate, particularly to children, that we can overcome any challenge in life by taking one step at a time.”