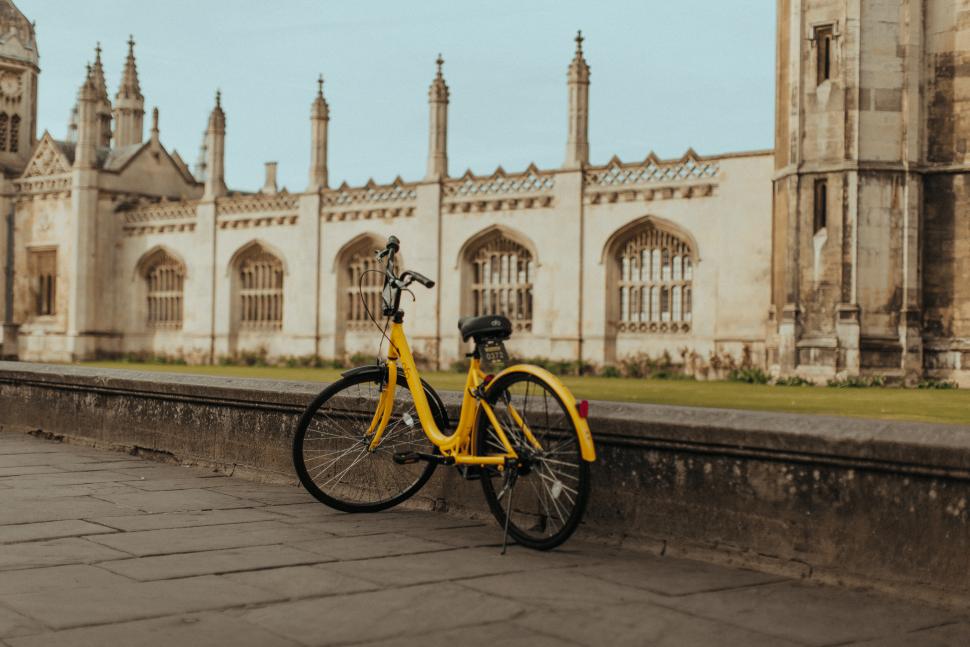 A startup in Dublin is to attempt to disrupt the dockless bike sharing market by offering a better standard of bike.

Full Speed Bikes of Dublin, led by Shane Connaughton, is taking on Chinese companies including Mobike and Ofo, who offer GPS trackable bikes that can be rented anywhere on the street.

But Full Speed say there is a place for a European competitor in smaller towns and in deals with hotel chains.

“This is the most disruptive thing that’s happened to our industry for a long time,” Connaughton told BikeBiz. “The cash that is being pumped into the sector is unprecedented in the bike world.”

Much of the success in the existing rental schemes is the booking and paying for bikes using credit cards, with an app that stores payment details. Much like Uber, where the convenience of paying by phone means the company has access to billions of people’s credit card details.

Full Bike CEO Connaughton has credentials in the bike industry, having sold £50-million-worth of childrens’ scooters and balance bikes into the Irish market.

Much of the start-up’s funding comes from China - including bike manufacturer Joykie, and from Qibei, which developed the unlocking and app technology for Ofo.

“I’ve seen this sector grow from nothing to its huge size today in just a few short years. The growth has been gob-smacking. A trawl for pictures of bike share bikes in Chinese cities will find mountains of bikes, but no amount of YouTube videos or articles prepares you for how many dockless bikes there are in China, and how well they are used, especially by young people. It’s absolutely staggering,” he said.

Connaughton says he can imagine a user paying a £20 annual membership fee to use Full Speed’s bikes, and then an additional 50p per ride.

“City leaders have to understand these systems are coming whether they know it or not,” stressed Connaughton. “As a bicycle advocate I love it because it’s going to put cities under pressure to truly cater to cyclists. Those cities that see the dockless bikes as a good thing will benefit because people will be able to get around a lot easier.”

As we reported in April, the arrival of Ofo in Cambridge has given rise to fears about the potential impact on local bike shops. The global bike sharing firm recently made its distinctive yellow bikes available for hire in the city and concern has been expressed about what this might mean for local firms reliant on bike rental for a proportion of their income.

20 Ofo bicycles were deployed as part of a three-week trial and the company says more should follow. There are also plans to launch in other UK cities later in the year.

The firm has seen extraordinary growth since being launched in China in 2014, in large part because its bikes do not need require docking stations – instead, users unlock the bikes using an app.

Councillor Noel Kavanagh, Cambridgeshire County Council’s cycling champion, told Cambridge News (link is external):  “I think I can imagine a company from outside Cambridge seeing the fact we are regarded as the cycling capital of the UK and thinking this is a good opportunity. But they have not taken into account that most of the population that cycles have their own bikes.

“We also have something like 40 cycle shops in Cambridge and a number of those have cycle rental as part of their revenue stream. We need to be supportive of local cycling businesses because, only recently, two of our traditional cycling shops have closed down.”