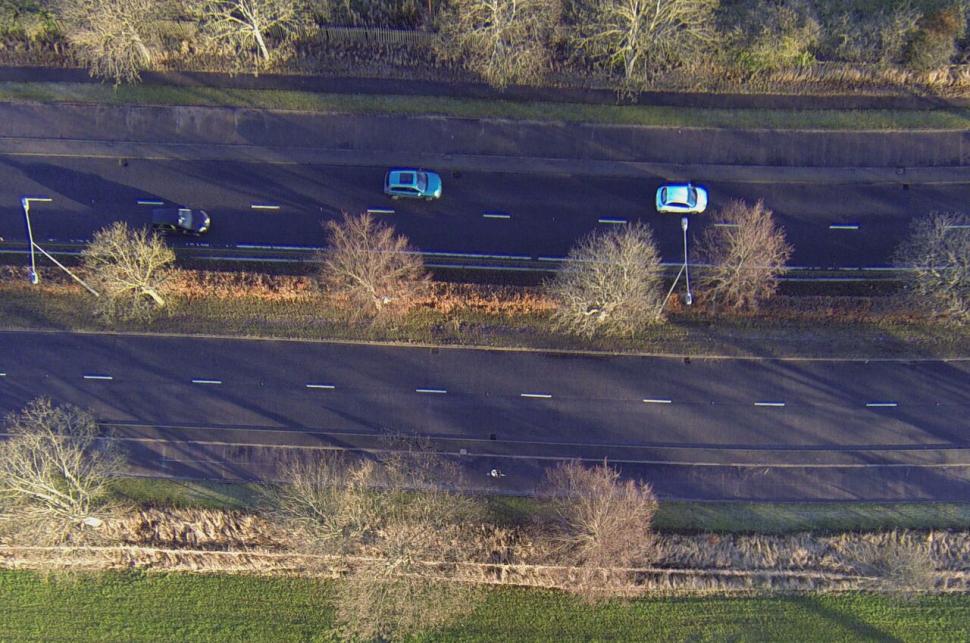 Initiative from cycling journalist and author has backing of Chris Boardman and Cycling UK, among others
by Simon_MacMichael

Cycling author and journalist Carlton Reid has launched a Kickstarter campaign to help revive more than 100 miles of “forgotten protected cycle ways” from the 1930s – and is close to hitting his target within just two days of its launch.

At the time of writing, more than £6,000 of the £7,000 target has been pledged via the crowdfunding website, which will allow the routes to be documented and evaluated and local authorities to be approached with a view to reviving the infrastructure.

Reid, executive editor of BikeBiz and author of the books Roads Were Not Built For Cars and the forthcoming Bike Boom – The Unexpected Resurgence of Cycling, is being backed in the initiative by British Cycling policy adviser, Chris Boardman.

Reid has produced a video in which he explains the background to the cycleways and what the aims of the project are.

On the project’s page on Kickstarter, he says:

Between 1937 and 1940 the Ministry of Transport only gave grants to local authorities for arterial road schemes if they included 9-ft-wide cycleways both sides of the road. Some of these cycleways still exist (but are believed, wrongly, to be “service roads”); others have been grassed over (but their concrete surfaces probably remain). Many are not marked on maps as cycleways (or considered to be such by local authorities.)

That Britain once had a great number of protected cycleways is now almost totally unknown. I started researching these Dutch-inspired cycleways for my forthcoming book Bike Boom (Island Press, June 2017) and when I started to dig deeper (sometimes literally) I came to realise there were far more of these 1930s cycleways than I, or anybody else, knew existed. By poring through ministerial minutes I discovered that, amazingly, the Ministry of Transport was working to plans submitted by its Dutch equivalent: Go Dutch, 1930s-style.

The 70 or so cycleways identified to date by Reid can be found on this map.

Reid, who is working on the project in partnership with John Dales of Urban Movement, added:

It's important to map, record and then rescue these cycleways. Many have lasted this long only out of sheer luck, and need to be "listed" so that they can't be destroyed in the future to, say, widen roads for motor traffic.

This is partly a historical – and even an archaeological – Kickstarter but, as my project partner John Dales says in the video above, it's also highly relevant today because the space for cycling that many planners and politicians say isn't there is there!

We are combining to form a small team that will research and evaluate the schemes found to date, and then approach local and national authorities with plans for meshing the 1930s cycleways with their modern equivalents. If we hit our Kickstarter target we can immediately start work on researching and evaluating some of the schemes identified so far. If we break through that initial target and raise more money we will be able to research a greater number of schemes. We shall use this research – and the modern urban planning work – to push for grants and other monies to enable rescue work to take place.

Commenting on the initiative, Boardman said: "This is a marvellous proposal. It could recover some of our lost past and give normal people the opportunity to change the way they travel, in safety.

"As a bonus, in these austere times, it would have a meaningful impact for a very modest price."

Roger Geffen, policy director at the charity Cycling UK, added: “What an inspired idea, to unearth and revive the lost history of Britain’s abortive ‘cycling revolution’!

“The Dutch have since taught us so much about importance of high-quality design and surfacing, and priority at junctions, for ensuring that protected cycle facilities really do ‘facilitate’ cycling.

“It’s now high time we acted on these lessons. High-quality reinstatements of our lost cycle tracks would be an excellent starting point.”