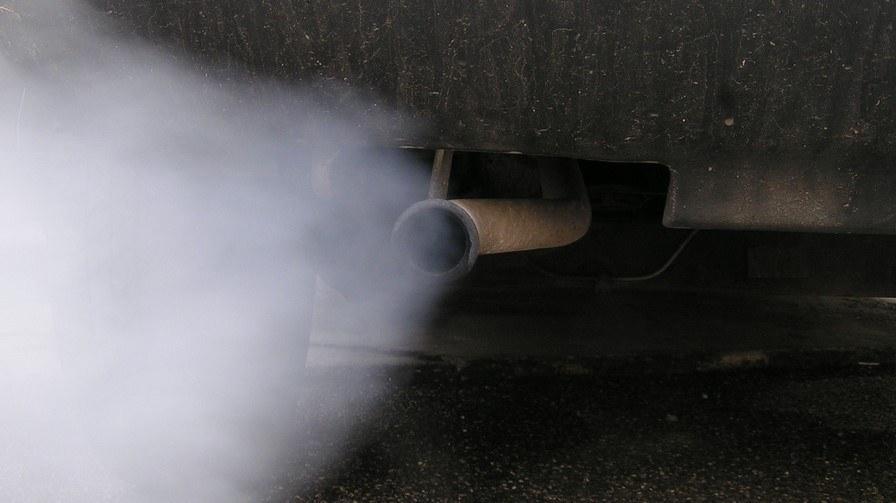 Are you one of 38 million in the UK living in areas with illegal air pollution?

A new study shows that people living in Birmingham, Leeds, Sheffield and many more local authorities live with NO2 levels above the legal limit
by Elliot Johnston

Almost 40 million people in the UK are currently living in areas clouded by health-damaging and illegal levels of pollution from diesel vehicles, according to a study commissioned by the Labour party.

This study, which found that 59.3% of the UK population living in local authorities across the country from Bournemouth to Leeds are currently being choked by illegal levels of fumes, will only add fuel to that fire.

Those illegal levels are defined as breaching the lawful level of 40 microgrammes of nitrogen dioxide per cubic metre of air.

The locations affected by illegally high levels of NO2 aren't localised to one part of the country either. Residents in local authorities from Bournemouth all the way up to Aberdeen are reportedly suffering under illegal levels of NO2 levels.

Reports from the Department for Environment, Food and Rural Affairs show that nitrogen dioxide emissions from diesel cars cause over half of the 40,000 premature deaths from air pollution each year.

In April last year, MPs said air pollution was a public health emergency and earlier this week we reported that many people are questioning whether the poor state of our air negates the positive impact cycling has on our health.

>Read more: Can pollution cut the health benefits of cycling to work?

And air quality isn't just on the news agenda here at road.cc. Since the announcement that a snap general election will take place on June 8 was made earlier in the week conversations about air quality have been abound.

The fact that this study was commissioned by the Labour party will come as no surprise to some of our readers. Party leader Jeremy Corbyn is himself a cyclist and his party has been outspoken on the issue of air pollution in recent weeks.

>Read more: Jeremy Corbyn on his bike before May calls snap general election

Speaking to the Guardian, shadow secretary of state for environment, food and rural affairs, Sue Hayman, has spoken about Labour's plans to to bring in a new clean air act to tackle the national scandal that the current air pollution crisis represents.

“Labour will not allow the Tories to use the snap general election or Brexit to kick this issue into the long grass or water down standards that would put millions of UK adults and children at risk,” said Hayman.

The publication of this study has come after the government lodged a bid to delay an incoming plan to tackle the air pollution crisis.

Judges had ordered the government to come up with a tough new plan to tackle air quality issues by Monday April 24, as the high court said that current measures were so poor they could essentially be classed as unlawful.

London's Mayor and member of the Labour Party has also come on record criticising the current air quality plan and had called for a new one.

“I am deeply disappointed that ministers have missed a golden opportunity to show real leadership and urgently introduce new plans to deal with our filthy air,” he said.

“This could have been done well before the pre-election period started had the government treated this as a priority as I do. Instead they have used the general and local elections as a smokescreen to hide their incompetence as they seek to extend the court-ordered deadline for publishing their draft plan.”