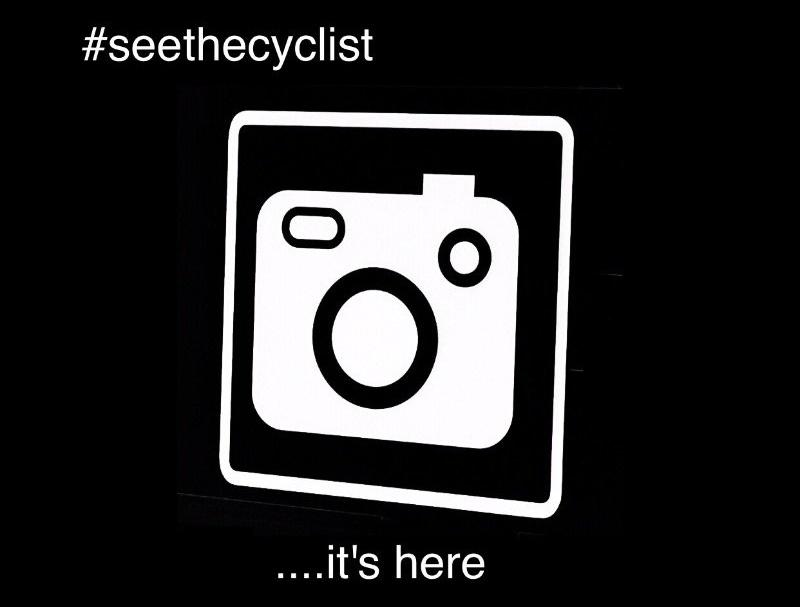 Cyclists encouraged to use cameras and bike lights
by Alex Bowden

Police in Belfast are to launch a version of West Midlands’ Police’s close-pass initiative as part of a new cyclist-focused road safety campaign. As well as stopping motorists who pass too close to plain clothes officers on bikes when overtaking, cyclists are being encouraged to use cameras and bike lights.

ITV reports that the #seethecyclist campaign began last week and a “considerable” number of people have already been spoken to.

In a post on Facebook, PSNI Belfast City Centre, said: “They were a tad shocked (to say the least) when the police motorcyclist pulled them over and explained to them that the cyclist in slightly too tight lycra that they had just skimmed is a police officer... and it's on camera.”

The campaign will initially focus on education – “unless it’s really dangerous” – but will move onto enforcement at a later date.

“There are some seriously scary cyclists out there too, and this road safety operation is intended to help keep EVERYONE safer on the roads. The roads are for everyone and both cyclists and motorist should show respect and consideration for each other. There is no doubt that in the cyclist v motorist debate there are good and bad on both sides.”

“Consider keeping yourselves VISIBLE by wearing bright or contrasting clothes (Lycra optional, although we realise this look is not for everyone!!) and/or

“LIGHTS night and day! We also encourage the use of cameras, the camera logo on bikes and also encourage everyone to respect all road users, especially pedestrians.

“Cyclists need to remember to obey the road markings, traffic signs and indicate when you intend to change direction.”

This was followed by a message to motorists, reading: “Be considerate around cyclists and give them suitable SPACE when passing...AT LEAST 1.5m. Less than this could be considered Careless or Dangerous driving.”

Operations are currently being run in and around Belfast City centre, although the Facebook post states that “we anticipate our colleagues throughout Northern Ireland may follow suit.”

Also on Facebook, PSNI Craigavon said of the initiative that it “sounds like a cracking good idea so we're already looking at how we can implement it down here.”