A look back at Bike LIVE: Cannock plus details of our next event
by Stu Kerton

With the mercury nudging the mid-twenties on Saturday the second instalment of our Bike LIVE Demo Day series saw over one hundred of you enjoying the trails and roads around Cannock Chase under glorious sunshine and a bright blue sky. The event village was bustling right from the start and with over eighty different models available to ride from brands including Giant, Ribble and Canyon it didn't take long before bikes and grinning riders were heading off in three directions to take on either the road, gravel or MTB routes we had marked out. For the roadies we had a 5km (3 miles) loop heading in an anti-clockwise direction from base camp and it had a bit of everything to test the bikes on offer. The route was on the public highway but the traffic was light and the surface barely had a blemish on it, perfect for letting it all hang out on the swooping descents. What goes down must come up though so the long steady drag back to the start certainly warmed the legs up. 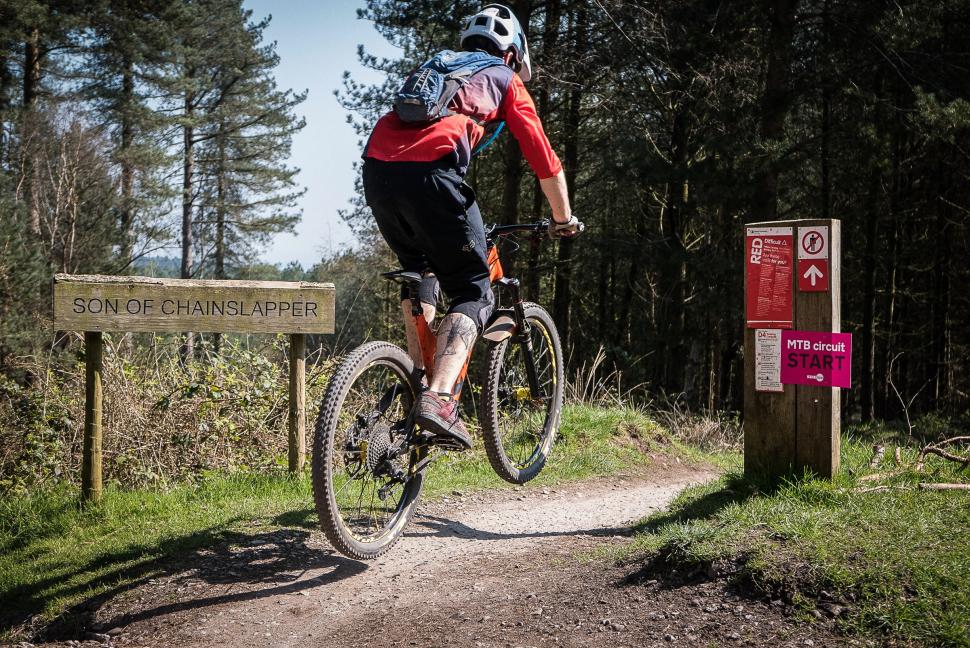 The MTB route made use of the dedicated tracks that criss-cross Cannock's forest, most notably 4.5km (2.7 miles) of the 'Follow the Dog' trail which incorporated plenty of singletrack, drop offs, rocks and roots to keep you on your toes.

It was so much fun even the road.cc staff were tempted to swap to knobbly tyres for a quick blast around the woods. The e-bike MTB's were certainly popular with you too.

A few of the brands brought some gravel, adventure, cyclo-cross bikes too if you're one of those riders who like to see the line between road and off-road well and truly blurred. Again we had a track for this all mapped out but as with the MTB's you could literally ride wherever you wanted to get the most out of testing the bike.

For when you weren't riding there was also plenty of on site catering to refuel between efforts. 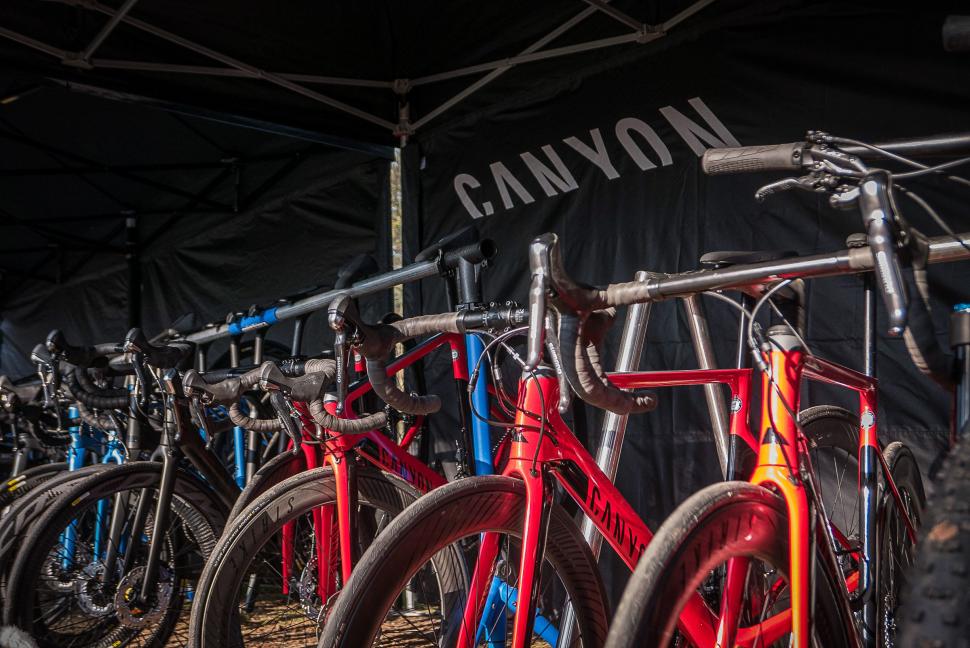 That's right, we're doing it all over again in a few weeks time at Dalby Forest, Scarborough with the same on offer as above thanks to working with our sister sites off-road.cc and ebiketips.co.uk. You'll find a range of MTB's, road bikes and ebikes from the likes of Giant, Cube, Scott, Canyon, Ribble and others already confirmed.

Tickets are priced at £30 which gives you seven hours of testing whatever bikes you fancy around the forest's trails and roads from the huge selection on offer. If you book early though here you can make use of the early bird special discount of a tenner knocking the price down to £20.