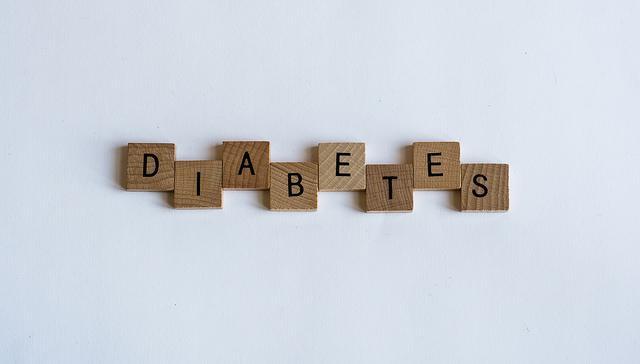 WHO: Diabetes epidemic could be stemmed with cycling

Disease burden is growing across the world - what can we do?
by Sarah Barth

Cycling and walking should be priorities for governments across the world, if they are to tackle the enormously expensive disease Type 2 Diabetes, according to a report by the WHO.

Already costing £1 in ever £10 spent by the NHS in England, diabetes is a disease that is largely preventable through diet and exercise, but which is crippling health services.

The World Health Organisation Global Report on Diabetes says:  “Urban planning and active transport policies can ensure that walking, cycling and other forms of non-motorized transport are accessible and safe for all.

“Diabetes and its complications bring about substantial economic loss to people with diabetes and their families, and to health systems and national economies through direct medical costs and loss of work and wages,” warns the report. Mass motoring is killing people, and in many more ways than one.

Calling for “supportive built and social environments for physical activity,” the organisation warns: “No single policy or intervention can ensure this happens. It calls for a whole-of-government and whole-of- society approach, in which all sectors systematically consider the health impact of policies in trade, agriculture, finance, transport, education and urban planning – recognizing that health is enhanced or obstructed as a result of policies in these and other areas.

It’s not the first time the WHO has made a similar call to action, but it’s questionable how much effect these reports have.

In fact, we have recently reported the WHO’s claims that Britain’s level of inactivity is affecting the economy, that cycling could solve air pollution, and on infrastructure changes that could save cyclist lives worldwide.