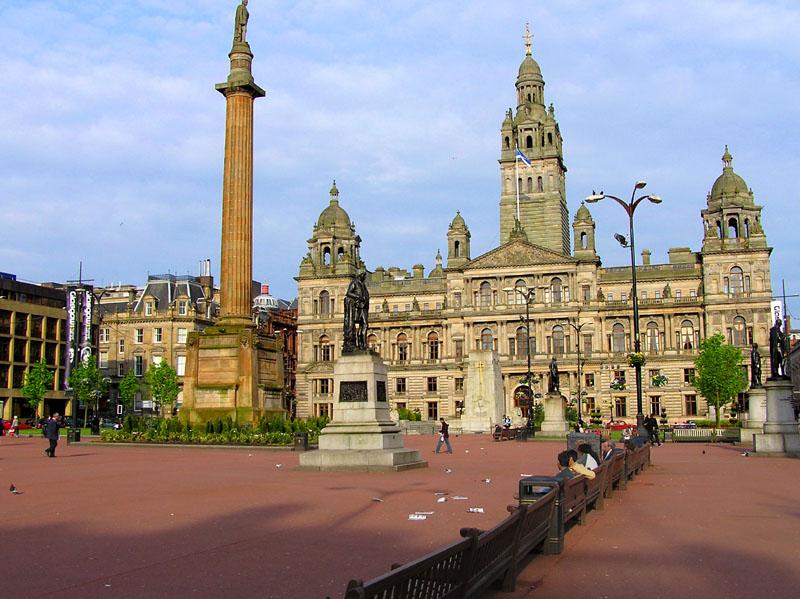 A report by the Glasgow Centre for Population Health has warned that investment in segregated cycleways could inadvertently “reinforce socio-economic inequalities”. It warns that there is a danger that infrastructure and initiatives might only benefit those who already cycle and points out that at present these are people who are typically more affluent.

The report says: “This highlights the risk that investment in cycling infrastructure and initiatives might reinforce existing inequalities in health if they only benefit those who already cycle. There needs to be a clear recognition of this risk in any strategy to increase cycling, and action taken to mitigate this possibility.”

According to Herald Scotland, a separate report has found that the city’s NextBike cycle hire scheme risks giving more affluent residents disproportionate access. Hire stations are to be relatively evenly distributed across the deprivation index despite half of Glasgow’s population living in the most deprived 20 per cent of communities in Scotland.

Report author Karen Macpherson said that it made sense to focus on the city centre and near to university areas and public transport hubs, but added that, “to match the profile of Glasgow, you would expect to see more locations in areas of higher deprivation.”

McPherson pointed to two studies as indications that when infrastructure was there, people would use it.

One found that the Anderston-Argyle Street footbridge over the M8 had seen average growth of 26 journeys per month since August 2014. The other found that the mile-long segregated South-West City Way was seeing increased traffic and had averaged 519 journeys per day between March and September 2016.

McPherson said: "The anti-cycling lobby would say 'there's not a demand for this, people are not using it, people don't want to cycle', but actually I think these show that when infrastructure is there people are using it."

There was however a warning of a need for “timely dialogue” with communities regarding future cycleways. In November, 200 people cycled in support of the Bears Way, phase two of which was abandoned following a public backlash.