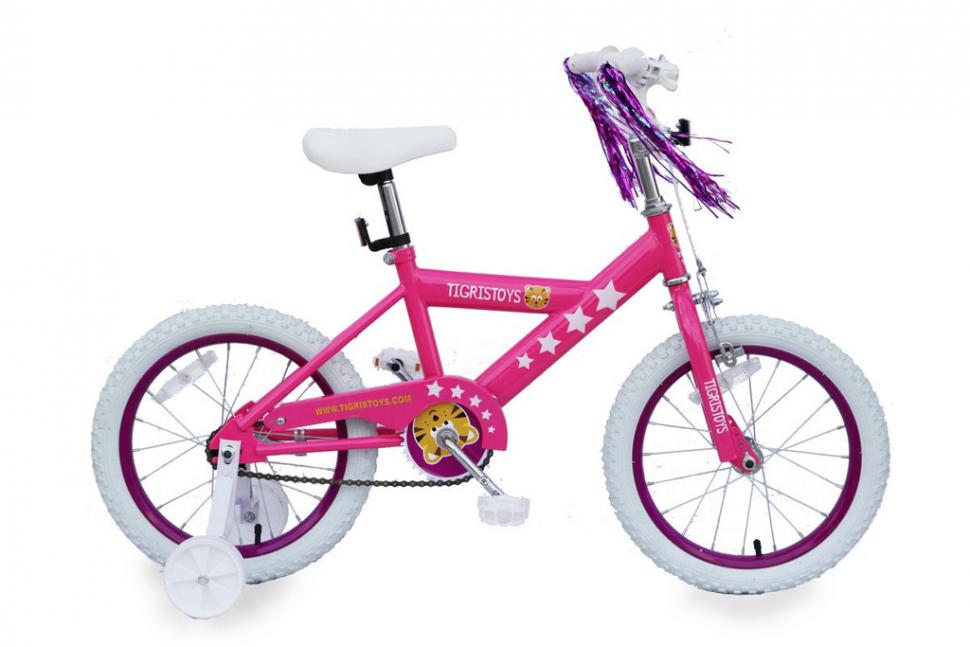 The younger you teach your child to ride a bike, the more confident they become, and the more likely they are to cycle regularly in later life.

A survey of over 1,0000 adults has found that the average age that adults began to ride was 6.9 years old, but this is becoming younger, with parents today beginning teaching at 5.9 years old.

Those who learn to ride a bike without stabilisers at a younger age are also more likely to be regular cyclists now.

Over half (56%) of British bike owners say their parents taught them to ride a bike, although more than a quarter (26%) are self-taught cyclists. Around one in 10 were taught by siblings or friends.

Half of UK adults believe cycling is a life skill that everyone should learn, while more than a third (35%) think it’s just a hobby and not vital to learn. A further 9% say it’s not important to learn to ride a bike.

Rob Basinger, head of UK at Protect Your Bubble, who commissioned the survey, said: “I’m sure that many people can still remember the moment when their stabilisers came off, and they experienced either the freedom or anger of realising their parent had lied and let go!

“Some children learn to ride on two wheels as young as 3.5 years of age. Grass will provide a softer landing but is more difficult to cycle on than a wide, flat tarmac surface, obviously well away from any traffic. It goes without saying they should be wearing a helmet, and start by getting them to practice squeezing their brakes while walking the bike along.

“Make sure your child’s saddle is at a height that allows them to put their feet flat on the floor when they’re sitting, which will give them greater control over the bike. You can raise it slightly once they’ve mastered the art; and encourage them to look up, rather than down at their pedals.”

Want to get a youngster on a bike? This video takes you through the steps from getting your sprog scooting along to having them confidently pedalling around.

The basis is simple: find somewhere quiet and away from traffic, and get your little one's bike set up so she can easily push along on the ground.

Make sure she knows how to use the brakes, then let her play, pootling about, and get used to steering the bike with the confidence that she can stop at any time.