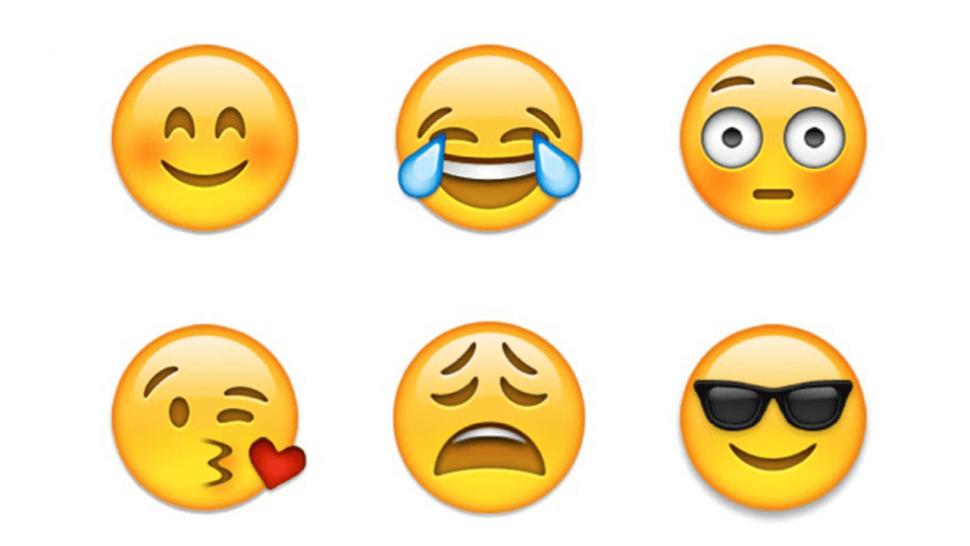 Strava gets emojis, a big pile of cash and a heavy hitter from Instagram and Twitter on its board

Social network for athletes has also secured new funding from Brazil, its fastest-growing market
by Simon_MacMichael

Strava has announced that Kevin Weil, who has led product development at two of the world’s leading social networks, is to join its board. The athlete-focused social network has also revealed that it has secured investment from Brazil, which it says is currently its fastest-growing network.

Weil has worked for the past year as head of product at Instagram, including leading the development of Instagram Stories – sharable photo and video montages that expire after 24 hours – as the Facebook-owned business sought to counter the threat from rival Snapchat. He will remain in his full-time role with Instagram after joining Strava's board.

Before moving to Instagram early in 2016, he worked as vice-president of product at Twitter, where he was responsible for product marketing, and design including the video apps Vine and Periscope. He also took charge of the social network’s advertising platform while it was going through its initial public offering (IPO) in 2013.

Aged in his early 30s, Weil abandoned a Ph.D in theoretical particle physics at Stanford to pursue his tech career, and has become a big hitter in Silicon Valley – in 2014, when his annual salary at Twitter was a little over $250,000, stock options and bonuses took his total compensation package to $13 million.

Weil is a long-standing Strava member – his passion is running, including ultramarathons, and he is also a cyclist – and according to the social network “brings a unique perspective to Strava’s board.”

He said: “Anyone can be an athlete, and the fitness category deserves its own network for social engagement among like-minded individuals.

“I’m excited to be invited to Strava’s board at a time when they are rapidly becoming the primary way that athletes connect.

“Strava is, and will continue to be, a place where athletes like myself can continue to interact, inspire and motivate each other.”

It’s clearly a significant board appointment for Strava, which has long emphasised the social media side of its platform, such as enabling users to create their own Strava Story videos as well as interacting with one another.

> Relive your 2016 on Strava with a nifty video

Besides income from subscriptions and entries to one-off challenges, it has also monetised its data through licensing data gathered from its users to urban planners via its Strava Metro product, which by last year had been rolled out in 85 cities worldwide.

Strava CEO Mark Gainey, co-founder of the business in 2009 with Michael Horvath and who in the past has underscored the “community” aspect of Strava, said of Weil’s appointment: “Kevin is a tremendous addition to the team.

“We are focused on building a highly-experienced board with backgrounds spanning sports, fitness, software development and technology platforms that were the first of their kind.

“Kevin’s knowledge will bring our team a fresh perspective that helps us continue the rapid growth and support of our global community of athletes.”

In 2014, Strava secured $18.5 million funding in a fourth wave of venture capital funding led by Sequoia Capital along with Jackson Square Partners (then known as Sigma West) and Madrone Capital Partners.

Those investors remain on board and are now joined by Brazilian investors led by Go4it in a strategic investment round that closed last month.

“We could not be more excited to have Go4it and other key international investors join the Strava team,” said Gainey.

“These partnerships allow Strava to continue to build our social network for athletes and fuel innovation.

“Being an athlete is universal, and the passion and growth we’ve seen in the Brazilian market are impressive. ”

Mark Lemann, partner at Go4it, said: "Our investment in Strava is aligned with our strategy of investing in innovative sports technology companies and sports assets.

“We are extremely excited by the growth potential for Strava and look forward to supporting the company in their expansion strategy, especially in Brazil and Latin America which has a highly social and connected population,” he added.