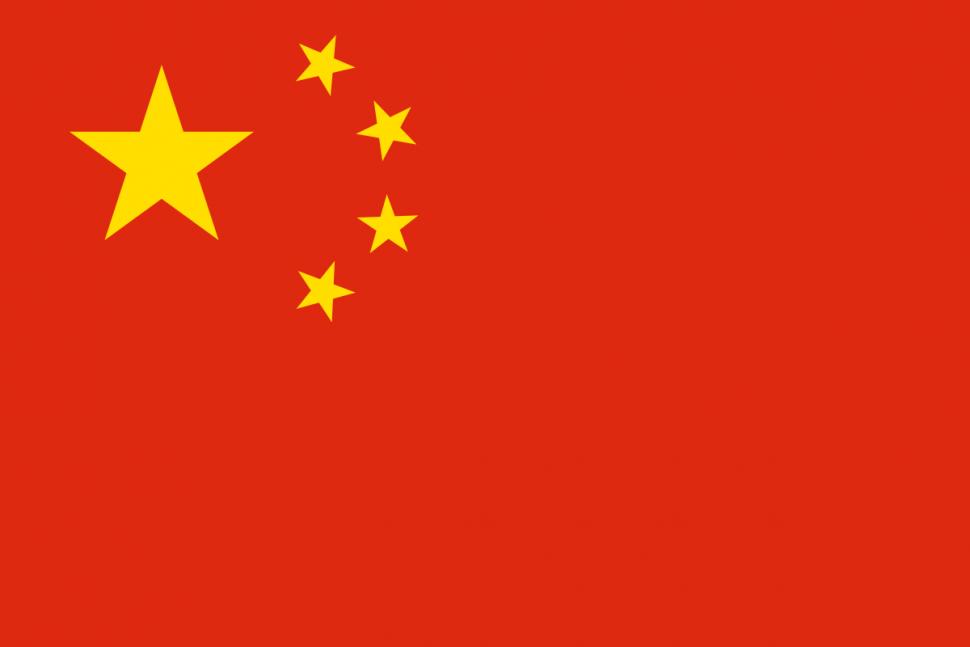 We've all cycled the wrong way at times, but this one takes the biscuit, or rather the misfortune cookie - a man in China who was cycling home for the forthcoming New Year holiday because he didn’t have enough money for a train ticket spent a month riding 500 kilometres – only to find out he was going in the wrong direction.

The unnamed man only discovered his mistake on Friday when police stopped him for riding on a highway, where bicycles are banned, in Wuhu in Anhui province, reports the South China Morning Post.

The migrant worker, who told police who was unable to read road signs or maps, relied on passers-by to give him directions on his planned 1,700-kilometre trip north from Rizhao, a port on the Yellow Sea in Shandong province, to join his family for the festivities.

But instead of heading north to Qiqihar in China’s most north-easterly province, Heilongjiang, he was heading south and covered 500 kilometres before police stopped him.

Police officers and workers at a tollbooth on the highway where he was stopped reportedly felt sorry enough for the man that they had a whip-round to buy a train ticket to enable him to complete his journey home.

Also known as the Lunar New Year or Spring Festival, the Chinese New Year is the country’s biggest annual festival with billions of people travelling home to their families.

New Year’s Day itself falls this year on Saturday 28 January, ushering in the Year of the Rooster.