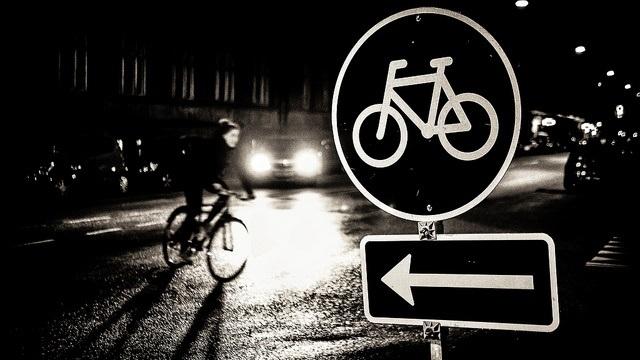 Copenhagen is currently installing 20,000 energy efficient LED street lights. The new lights are not only more energy efficient but are also fitted with smart technology which dims the lights at quieter times and brightens them when needed – such as when a cyclist approaches.

Energy Live News reports that the lights are expected to reduce carbon dioxide emissions by 57 per cent – equivalent to the annual consumption of around 4,500 Danish households.

Smart light systems are employed in other cities, including Paris, where sensors detect the day's weather conditions, dictating the time at which lights should come on. The difference in Copenhagen is that they can brighten and dim at any time.

While this is obviously desirable from an energy efficiency point of view, it was felt that there was a conflict of interest with the Danish capital's safe cycling initiative.

The lights have been devised by Silver Spring and the firm’s European director of smart cities and lighting, Brian McGuigan, told the BBC: "We added capability for traffic signals to 'talk' to the street lights, and the lights go up if cyclists are picked up on sensors."