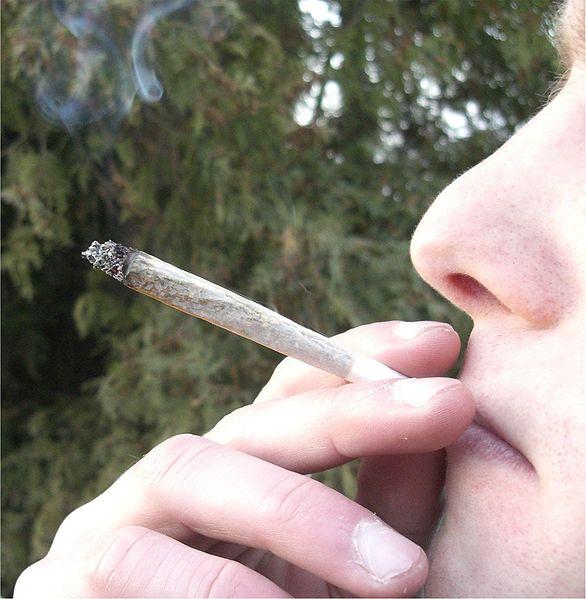 Police to get new powers, possibly including roadside testing kits
by Simon_MacMichael

The government has announced that equipment allowing police officers to test motorists suspected of driving under the influence of drugs is to be rolled out across the UK over the next two years.

Under current rules, police have to secure authorisation from a doctor before subjecting a suspect to a drugs test, but under the new proposals, that will no longer be necessary, and the government is also looking at whether kits can be developed to enable drivers to be tested at the roadside.

AFP reports that detailed specification of testing devices is likely to be sent to manufacturers by the end of next month, and that trials of the equipment at police stations should begin within the next year.

Road safety minister Mike Penning commented: "It is vital that the police have the tools they need to tackle those who drive while impaired by drugs.”

He continued: "This selfish minority show a flagrant disregard, not only for their own lives, but for the safety of others and we are determined to tackle this menace."

Also, £300,000 is being invested by The Home Office, Department for Transport and the Technology Strategy Board into additional research into testing equipment, including kits suitable for testing at the roadside, as well as devices that can test for a broader range of drugs than is possible at the moment.

In June, Sir Peter North published his independent review, commissioned by the previous government, into laws on drink and drug driving and recommended a reduction in the drink-driving limit and a crackdown on driving while under the influence of drugs.

Road safety organisations have welcomed the government’s proposals, with AA President Edmund King saying: "The AA has long been highlighting the hidden problems of drugs and driving so we are delighted that these issues are being addressed.

He added: "We believe that having a drugalyser in police stations will make police work easier and act as a deterrent to drug-drivers."

Meanwhile, Professor Stephen Glaister, director of the RAC Foundation, commented: "At last the technology has caught up with the political will and the public mood."