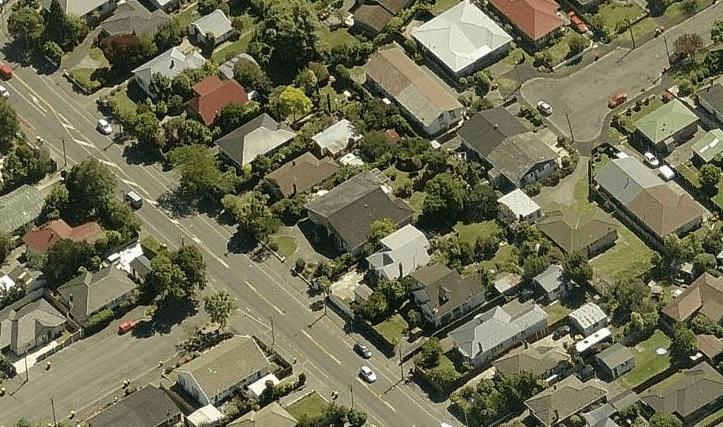 Here’s something opponents to London’s proposed Cycle Superhighway 11 haven’t been able to list in their many grievances against the project – houses in Christchurch, New Zealand, may be demolished to make way for a planned cycleway there.

Christchurch City Council plans to connect two cul-de-sacs in Somerfield, Barrington Street and Roker Street, under its proposals for the Quarryman’s Trail segregated cycling route between Halswell and the city centre, reports Stuff.co.nz.

And it seems that the two houses, together comprising four residences, at the end of each of those roads face the wrecking ball, with the alternative being to take away car parking spaces.

Previously, the council had planned to route the cycleway along the parallel Milton Street, but that idea was shelved since it would have meant removing all the car parking on the street – something the local authority deemed would not have gone down well with residents.

Transport operations manager Steffan Thomas said: "We have approached the affected owners regarding the property acquisition but have not confirmed the purchase of any properties at this stage.”

He added that as well as providing a direct route for cyclists, the planned cycleway would also be safer for them.

Residents of the streets affected, while mostly in favour of the cycleway, are concerned that they will lose parking spaces and that the creation of a through route for cyclists will change the character of their roads.

Julie Tobbell, chairwoman of the Somerfield Residents Association, said: "It's difficult for everyone to agree because of the different routes and how it affects everyone quite differently.

"There's options, and I think they need to consider going off the main roads more.

"We're very supportive of encouraging more cyclists and less confident cyclists on the road. But it's a matter of doing it correctly and in the best way."

There’s a detailed analysis of the plans on the Cyclingchristhurch.co.nz website.

The consultation is open until 10 November 2016 and can be found on the Christchurch City Council website, which includes a feature enabling respondents to make comments about specific issues on an interactive map.