Fresh embarassment for Wiggins after he 'missed' whereabouts test 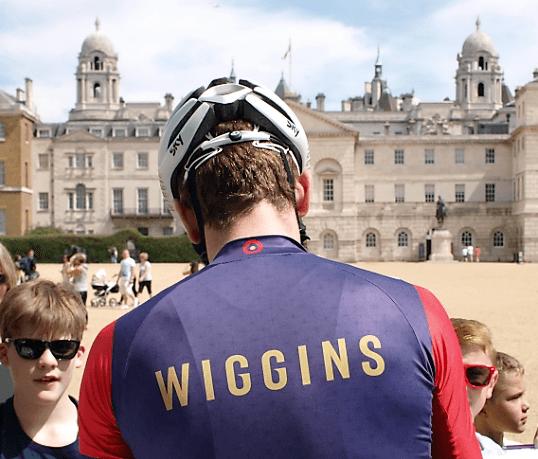 Sir Bradley Wiggins committed a whereabouts failure in May - just three months before the Rio Olympics - it has been alleged.

Athletes are obliged to submit their whereabouts via the World Anti-Doping Agency’s (WADA’s) Anti-Doping Administration and Management System (ADAMS), providing a one-hour time slot each day during which they can be tested.

The system allows for athletes to notify testing authorities by either sending a text message or ringing a hotline up to one minute before the one-hour testing window opens.

Wiggins was said to have provided insufficient information about where he would be after returning from the Tour of California.

The Daily Mail reports that Wiggins says the error was due to confusion resulting from the time difference and an overnight flight, but regulators noted the failure as a missed test - the third of his career. The other occasions are believed to have been between 2005 and 2009. Athletes only face a ban for three such failures within a 12-month period.

Team Sky and Wiggins are currently under investigation by UK Anti-Doping, following reports that a medical package was received by the team on the final day of the 2011 Critérium du Dauphiné at La Toussuire.

He is also facing accusations that  he had behaved unethically by injecting the powerful corticosteroid triamcinolone in 2011, 2012 and 2013, which he said was to deal with a pollen allergy that aggravates his asthma.

Last month, Wiggins criticised Lizzie Deignan, formerly Armitstead, for missing three doping tests over the course of a year, saying there was ‘no excuse’ for failing to comply.

“When you’re a professional athlete and you’re a world champion, there’s no excuse, because it’s your career,” he told the Guardian. “You’re setting the standard for everybody else and to say ‘Cycling wasn’t my priority at that time’ is ludicrous, because you nearly lost your career over it. That’s just ridiculous. So I can’t fathom how that happened.

“It’s bloody hard because what happens is you miss one test, they write you a letter, they ask you to explain what happened and you’ve got two weeks to put a case forward. If you ignore that and then you get another one, you end up having crisis meetings.

“You get a lot of support from UK Sport. They’re brilliant. They’re on the phone daily. They send you emails, reminders, they’ll put plans in place for you in terms of someone helping you with the whereabouts, so you don’t end up… well, it’s very difficult, then, to go from two to three (missed tests). And to get three within eight or nine months, there’s no excuse.”

While Wiggins made no mention of his own whereabouts failure, it could be argued that the thrust of what he said revolved around it being difficult to record multiple failures given the support provided by UK Sport following a ‘first strike’.

Speaking about Deignan in August, Mark Cavendish said that isolated whereabouts failures were not uncommon. "I had a missed test with the Giro d'Italia and I think the majority of sports people have a missed test because you are a bit blasé until you get your first missed test.”