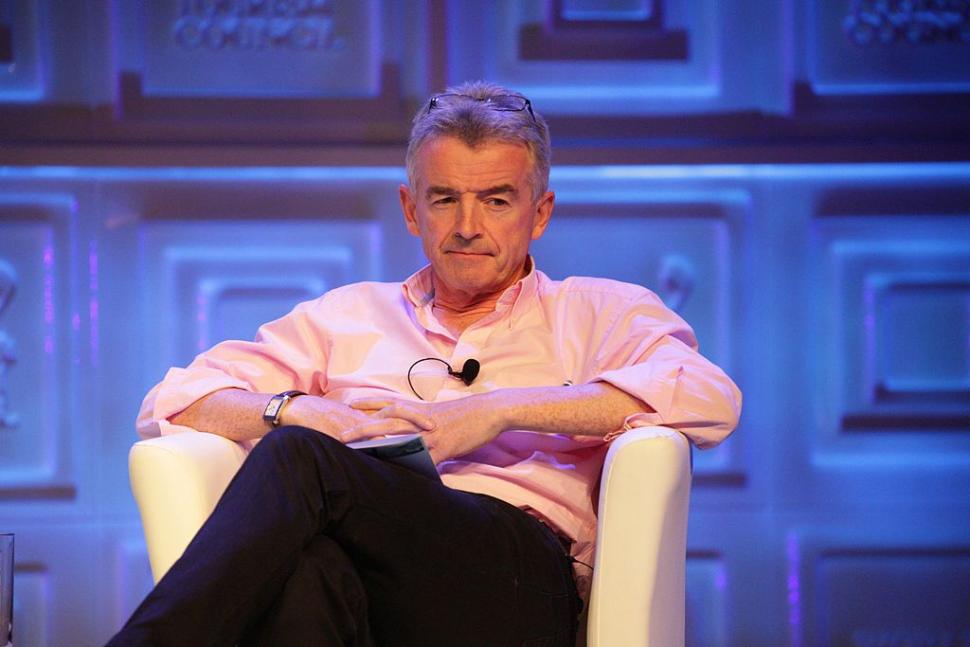 Ryanair CEO Michael O’Leary has once again taken aim at Dublin City Council’s efforts to get more people on two wheels, accusing it of “nonsensical pandering to bloody cyclists."

His comments, made at a fundraising breakfast for Fine Gael, the leading party in Ireland’s governing coalition, have led to accusations of “incitement to hatred” against cyclists, reports Dublinlive.ie.

The airline boss said the local authority had “destroyed” the city centre of the Irish capital by favouring cycle-friendly policies.

He said: "He's a disgrace. He's a loudmouth who loves to shoot off at everything. Why does he hate cyclists? What's the problem?

"We have legislation against incitement to hatred on a number of different grounds but not for the hatred of cyclists.

"Why does he have to express his hatred publicly, albeit at a private meeting of Fine Gael.

"People who hate cyclists and express it publicly gives other drivers reasons to go at cyclists or go past them dangerously, too closely or too fast.

"It should be seen as incitement to hatred."

Four cabinet ministers, including finance minister Michael Noonan, were reported to have attended the fundraising event at Dublin’s Shelbourne Hotel, with businesses paying 550 euro for a table of 10.

O’Leary also took aim at unions representing bus drivers and Gardai officers, as well as the European Union and national broadcaster RTE, which he described as a "rat-infested North Korean union shop."

In May this year, speaking at an event organised by the US Embassy, O’Leary said Dublin City Council “deserve a slapping” for policies that favour cycling, adding, “we should take the cyclists out and shoot them."

> Ryanair CEO – “Take cyclists out and shoot them”

As we reported last month, the council’s plans to invest further in cycling infrastructure have been dealt a blow after funding for future projects was withdrawn by central government, with initiatives under way also frozen.