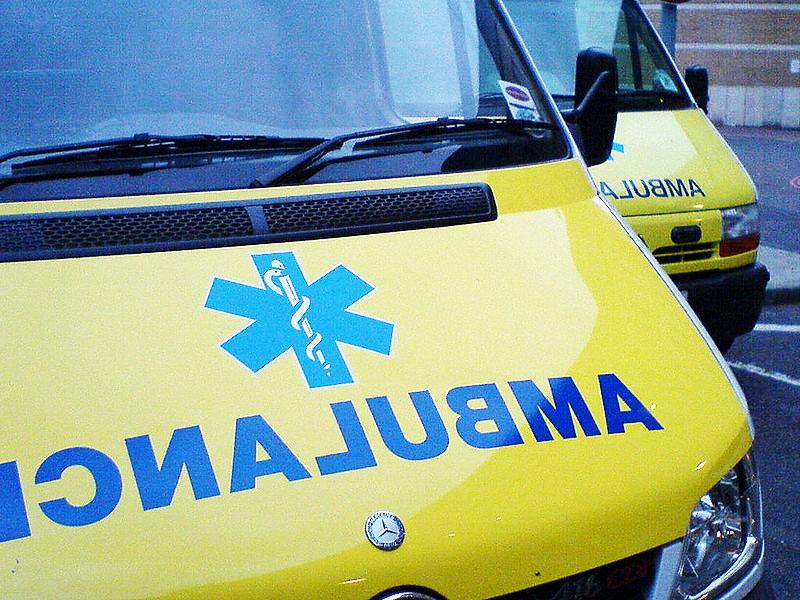 A farmer who covered a safety ramp with wood chippings has been fined after a cyclist was left with horrific injuries when he couldn’t spot it.

Martin Kearney, who runs Lundie Farm in Angus, laid an irrigation pipe and covered it with a bright blue ramp.

But when motorists complained that the gradient was too steep, the farmer covered it in wood chippings and stones, effectively camouflaging it.

Cyclist Scott Crowe failed to see the ramp as he approached and was thrown off his bike, suffering a punctured lung and shattered collarbone.

Depute fiscal Isma Mukhtar told the court: "He required surgery and intensive rehabilitation as a result.

"He was thrown from his bicycle and landed heavily on his left shoulder.

"He got to his feet eventually and called his wife who summoned an ambulance.”

According to the BBC: “Ms Mukhtar said that police contacted Angus Council's roads supervisor, who told them he had not been informed about the work being carried out.

“The supervisor told police that if he had come across the obstruction he would have had the road closed immediately so it could be removed.”

Defence solicitor David Cairns said: "He had instructed a contractor to lay this pipe on two previous occasions but had had complaints about the gradient of the ramp put over it causing damage to cars those times.

"On this occasion he took it upon himself to place hard road planings over the ramp.

"He did that to decrease the gradient on the ramp and received no further complaints from motorists, but it appears to have disguised the ramp from the cyclist.

"There was certainly no malicious intent."

Sheriff Pino di Emidio told Kearney: "This is an offence that perhaps doesn't often come before the court.

"This incident caused significant injury to the cyclist."