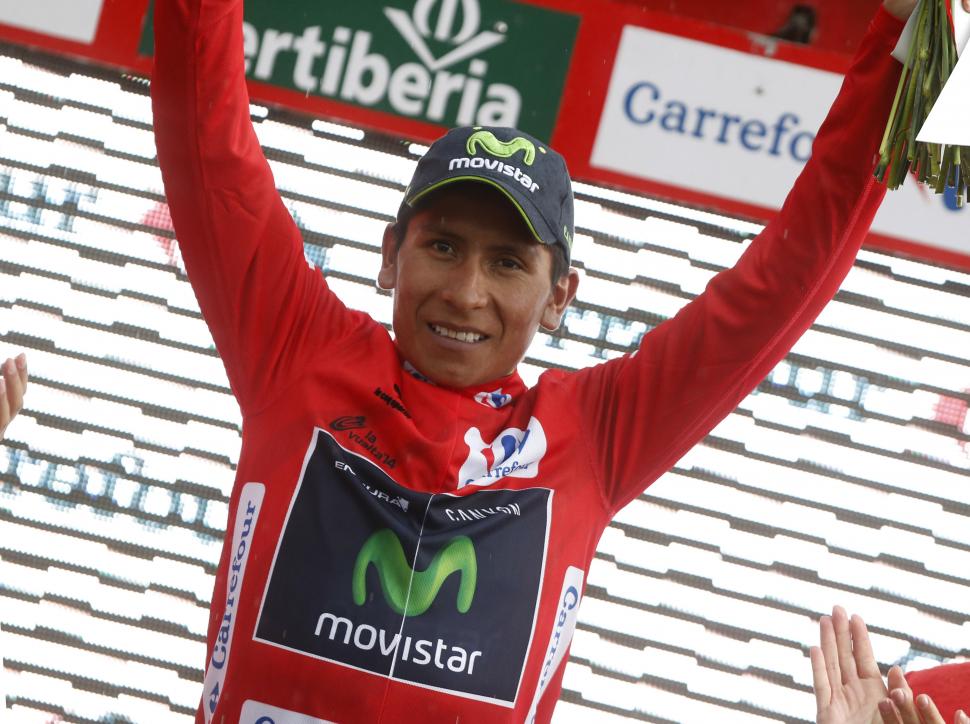 Nairo Quintana believes that power meters should be banned from racing. “They take away a lot of spectacle and make you race more cautiously,” Cycling News reports him as saying on the Vuelta’s first rest day. “I’d be the first in line to say they should be banned.”

Movistar team-mate Alejandro Valverde echoed that view, adding: "I think they’re really useful for training, but they take out a lot of drama from the sport. In competition you should be racing on feelings."

The two were perhaps thinking of Team Sky rival Chris Froome’s performance the previous day. While the majority of their rivals tried to keep up with Movistar’s high speed early on the final climb of the Lagos de Covadonga, Froome dropped off and instead chose to ride at his own pace.

While Quintana took the stage and regained the race lead, Froome’s approach appeared to be vindicated as he passed rider after rider who had gone too hard too soon and blown. He eventually finished third with Robert Gesink, who had been in the day’s break, the only other rider to get the better of him.

Froome is often criticised for staring at his power meter as he rides, but the man himself refutes this and claims it is simply the position he finds most comfortable.

Speaking after his third place on stage 10, Froome said: “I was riding more by feeling today. I was just riding with what I felt I could do on the climb in the most efficient way to get up there and not to lose even more time. The power meter’s there and I’m aware of the numbers I’m doing, but at the end of the day it is more on feeling and I’ve got to judge that.”