Tweeks Cycles are here with a DealCatcher Takeover - check out their range of bicycling bargains on bikes, tyres, wheels, bags & shoes
by Elliot Johnston

Tweeks Cycles have some fantastic cycling deals for the road.cc community in their DealCatcher Takeover today including bargains on bikes, shoes, wheelsets, backpacks, and tyres.

The bikes come via Genesis and Scott and sit at 30% and 20% discounts respectively.

Shimano represent today's offerings in the wheel department; their RS010 wheels are sitting at a spectacular 41% discount right now.

Northwave's Sonic 2 SRS Road Cycling Shoes have had a 50% discount, Deuters Cross Bike 18 Backpack's had a 42% discount, and you can get a Continental Gatorskin tyre for just over £20 at a 37% discount. The Z.1 is on the cheaper end of the Z spectrum, but the fact that the bike runs Shimano's 105 groupset mean's it's certainly no slouch.

The 30% discount at Tweeks make this bike well worth a look if you're in the market for a bargain racer. 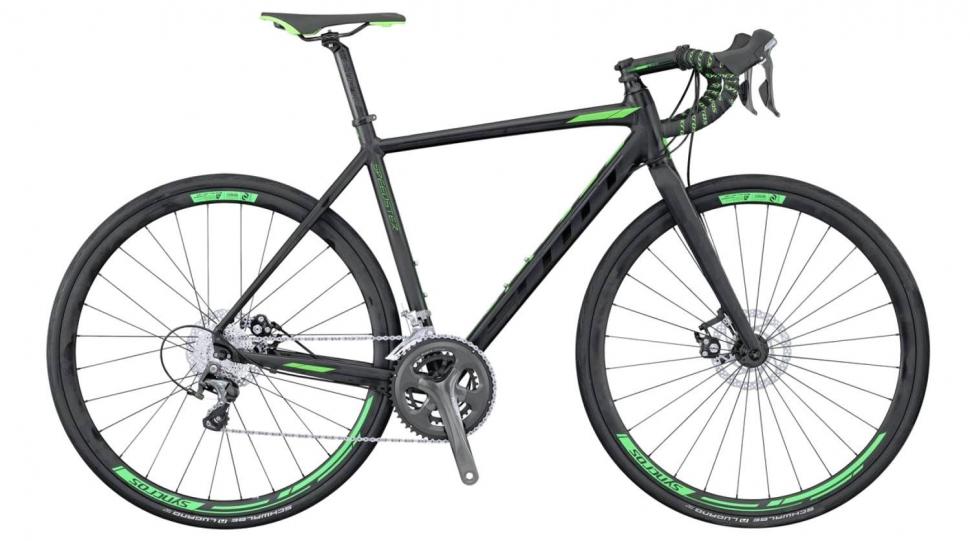 We reviewed the Speedster 30 - the natural predecessor to the S30 you can see above - and it performed excellently on review, with our tech editor Mat Brett saying that you should "put it on your shortlist if you have a £1,000 budget." 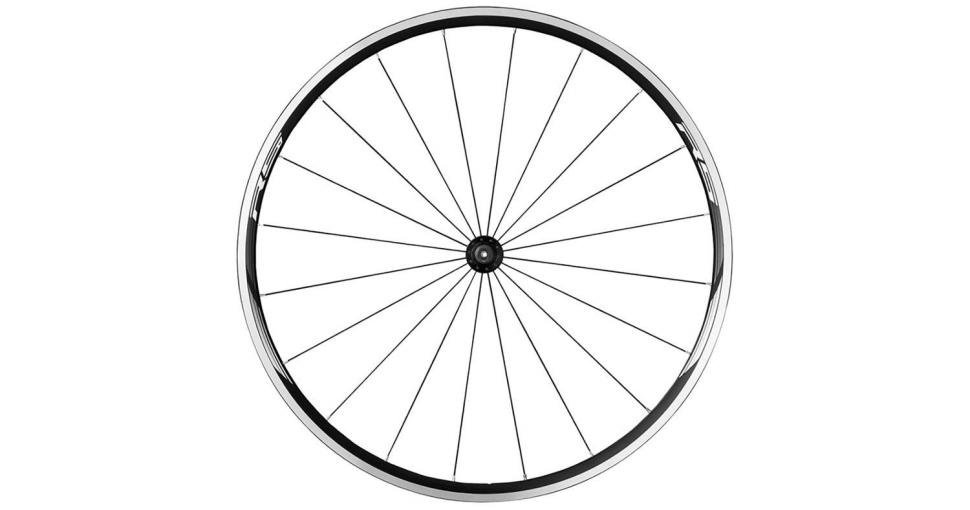 If you're after a pair of dependable, hard wearing wheels that'll see you through anything the British weather system can throw at you, Shimano's RS010s are your wheels.

A 20-hole radial spoke pattern keeps the weight down, and a wide inner rim will fit any tyre between 19 and 28c.

At 1.88kgs a set, they're hardly heavy and will see you through light competition and winter training.

Northwave's Sonic range has seen a bit of love from the road.cc review department.

Comments such as our reviewer Stu Kerton's that the Sonics "look as stylish and eye-catching as the top-end race models," give you an idea that the shoes are at least worth a look.

Stu reviewed the Sonic SRS shoes back in 2013, and while they only got a 7/10 he had plenty of postitive things to say about the shoe's comfort, looks, and durability.

We expect the Sonic 2s to perform to a similar standard. 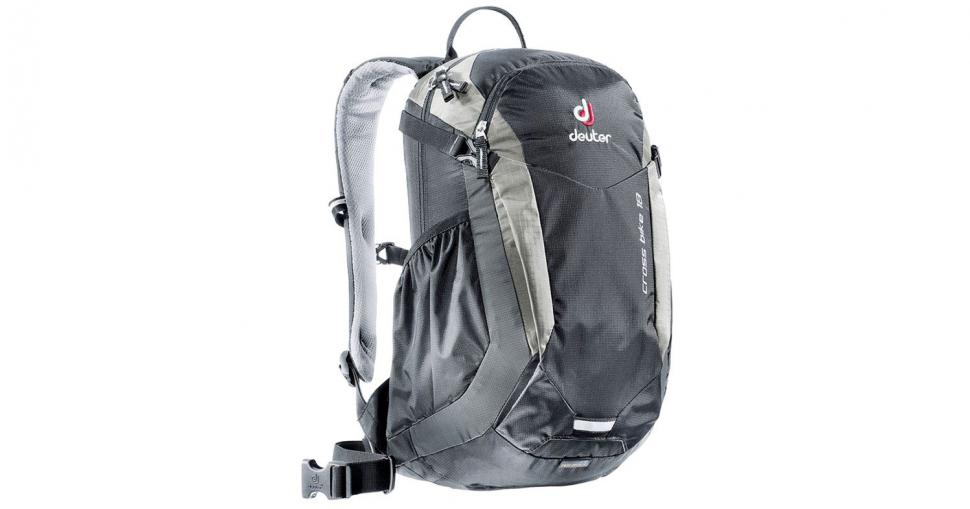 And that's before considering that the 42% discount makes this bag an absolute bargain over at Tweeks Cycles.

As far as cycling-specific backpacks go, £35 is a bargain.

If you're after assurances over quality, check out Deuter Giga review below.

If puncturing on your way to work tends to ruin your day, or you're simply sick of having to change your inner tubes as much as you currently are, investing in a pair of puncture resistant tyres might not be a bad idea.

Continental's Gatorskin tyres are a fantastic option, and over at Tweeks they're at a decent price too.

Historically puncture proof tyres have been slower and more cumbersome than their quicker, more vulnerable counterparts. But according to our man Andy Howe, speed won't be a problem with these Gatorskins.