Get your hands on the kit your British heroes have been wearing, a bargain BTwin bike, & a Knog computer
by Elliot Johnston

If you're experiencing cycling deal withdrawals from a deal-less weekend, don't fret, the DealCatcher's back with another dose to quench your thirst for bargains.

Today he's got a BTwin bike, a Team GB jersey, and a Knog computer to see you through the night unil your next hit tomorrow.

The BTwin bike in question is the Mach 720 which received stellar reviews when it came by the road.cc office, and you can get your hands on it for 12% less than normal over at Decathlon.

The Team GB jersey which you can see adorning the shoulders of our cyclists over in Rio can be bought at a 30% discount over at Wiggle.

And finally the Knog computer we mentioned is currently experiencing a 34% discount on Wheelies' website - our man Shaun Audane also talked about the soft spot the Knog N.E.R.D in his review which you can read below. 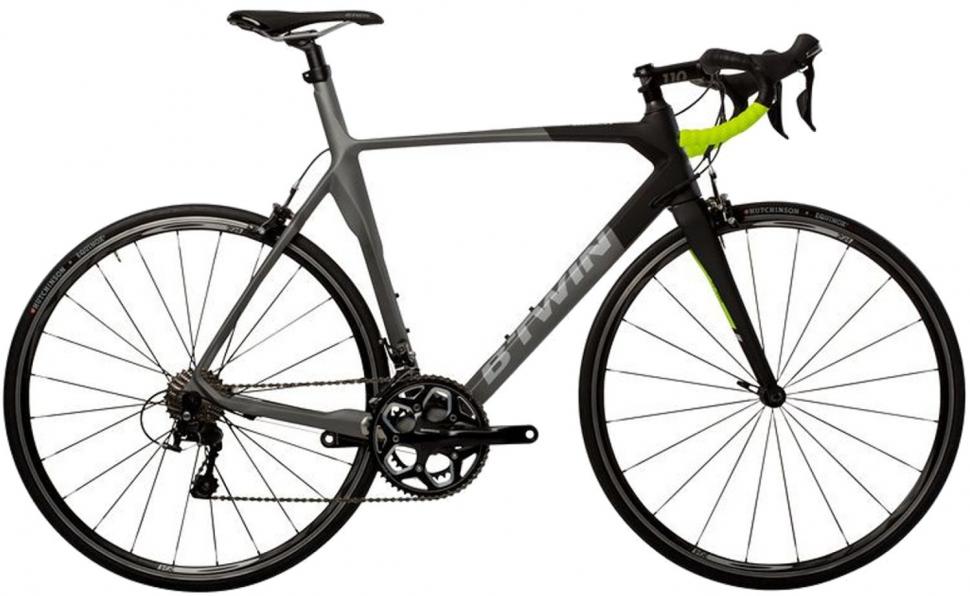 Gather round and stare at the beautiful 2016 Mach 720 BTwin road bike.

The colour scheme's been updated, but not a lot else has changed from the 2015 edition we praised so highly when it came in for review last year. 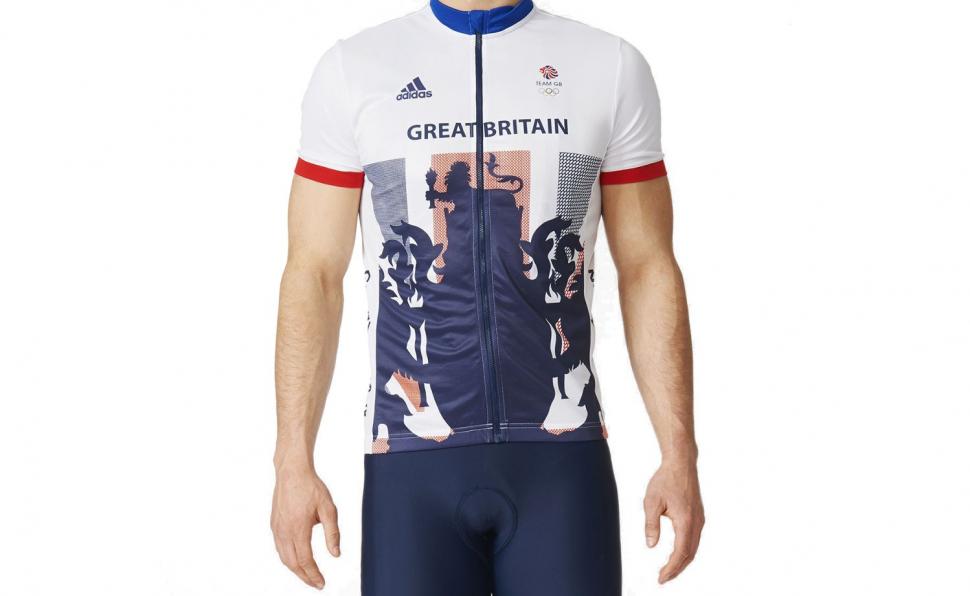 So, if you're anything like us and you've had your head buried in the Olympic Games you might be getting a little bit of clothing envy from our men and women in red white and blue.

Fortunately for those of you who do fancy pulling on the British colours this summer, you can get your hands on the Adidas replica jersey over at Wiggle at a 30% discount. 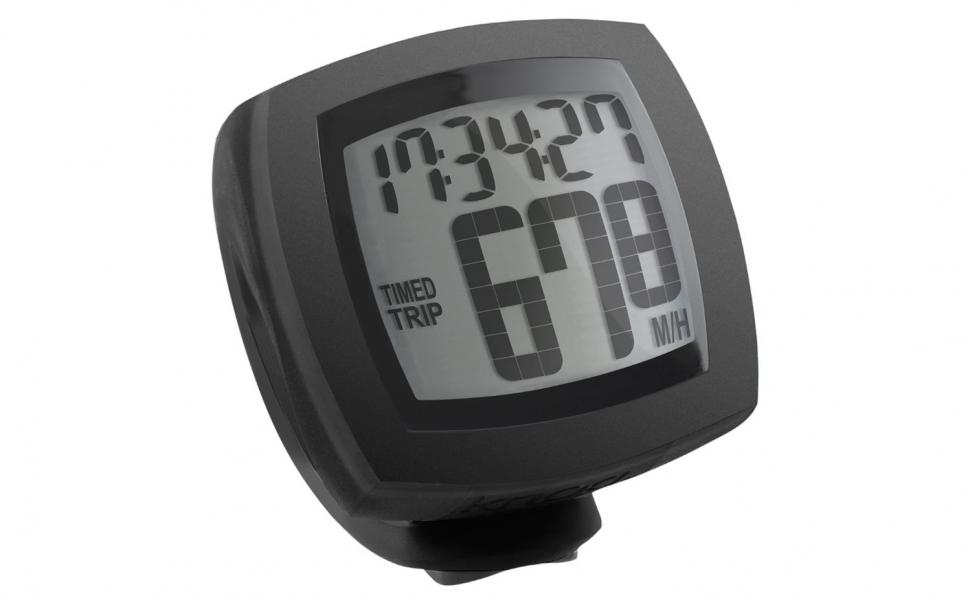 Knog are known for their bizarrely named and bizarrely shaped electronics; and the N.E.R.D is no exception.

Shaun Audane reviewed the N.E.R.D for us a few years back and said that it was a "beautifully designed, easy to use computer"

Mr. Audane's reservations over the price tag can be somewhat allayed here because of the hefty discount Wheelies are offering.