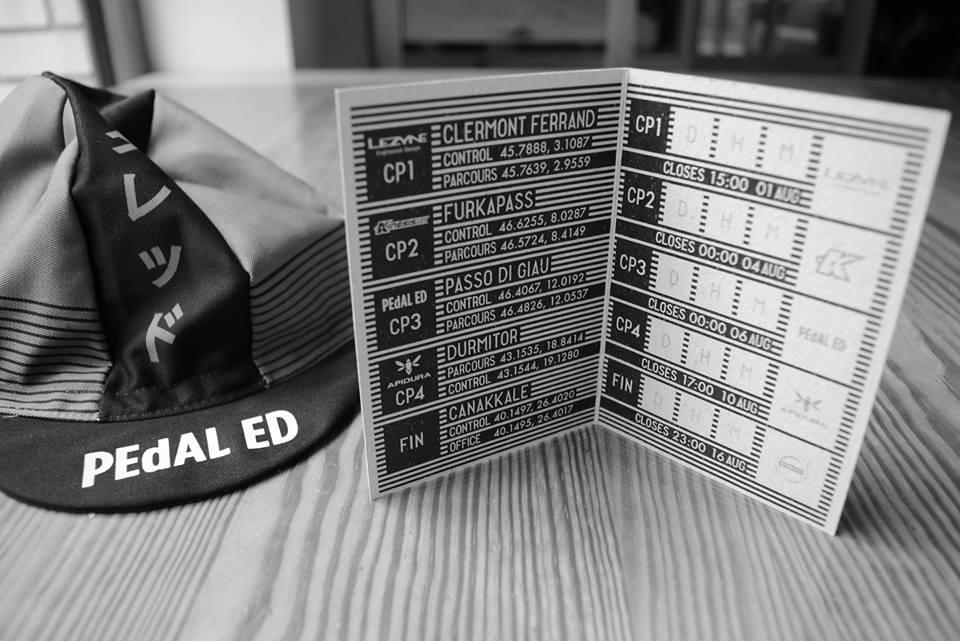 TransContinental race returns on Friday for its fourth year

It’s that time of year again, when a group of “mavericks, vagabonds and adventurers” set off on an unsupported bike ride from Belgium to Turkey, often spending 18 hours on the bike at a stretch, in some cases covering 400km a day.

The Transcontinental race, now in its fourth year, promises to be no less thrilling, daring, and challenging. Last year around half the field never reached the finish line – or at least not under their own steam.

This year the race is shorter, but there’s more climbing. Its exact length depends on the route each rider takes, but starting from Geraardsbergen, Belgium, control points are at Clermont Ferrand, in France; Furkapass, Switzerland; Passo Di Giau, Italy, and Durmitor National Park, Montenegro, before the finish line in Çanakkale, Turkey. This year the start list is six pages long, and includes solo riders and pairs, the latter will ride the event together.

Last year’s winner, Josh Ibbett, is back, this time with just 12.5kg of kit. You can read more about that in the link above.

Likely to give Ibbett a run for his money, Belgian Ultracyclist, Kristof Allegaert, two-times TCR winner (2013, 2014), who didn’t race last year, is on the start list. Ibbett came second to Allegaert in 2014. There’s a suitably epic video of the latter riding here.

Emily Chappell is making her second TCR attempt, since chest pains forced her to pull out last year after eight days of racing. She writes in her blog: “It’s a funny feeling, stepping up to the start line for a second time, knowing that the only acceptable narrative is 'this time, I have to finish the job'.”

Although she says she’s not as prepared as she would have liked this year – a small matter of other projects, including the publishing of a book, taking over – she sounds determined.

Another comeback kid, James Hayden, has spent the past 12 months getting in shape after dropping out last year with Shermer’s Neck, will be on the start line tomorrow.

Footage from last year has now been released, to whet your appetite.

Transcontinental: Race to Istanbul from Zanda Films on Vimeo.

Race organisers decided to go ahead with the finish in Turkey, following the attempted coup and attacks on Istanbul airport, but riders have been asked to prepare a route to an alternative emergency finish line in case of further troubles in the country.

In a statement on its website, organisers say: “The Transcontinental Team have been monitoring events in Turkey closely this weekend and have had several reports from our friends in Çanakkale and Istanbul who all report that things are continuing as normal.

“There are currently no plans to alter the race schedule.”

We at road.cc would like to wish all this year’s competitors the best of luck, and we look forward to following the race.

You can follow the race action, in GPS dot form, here.