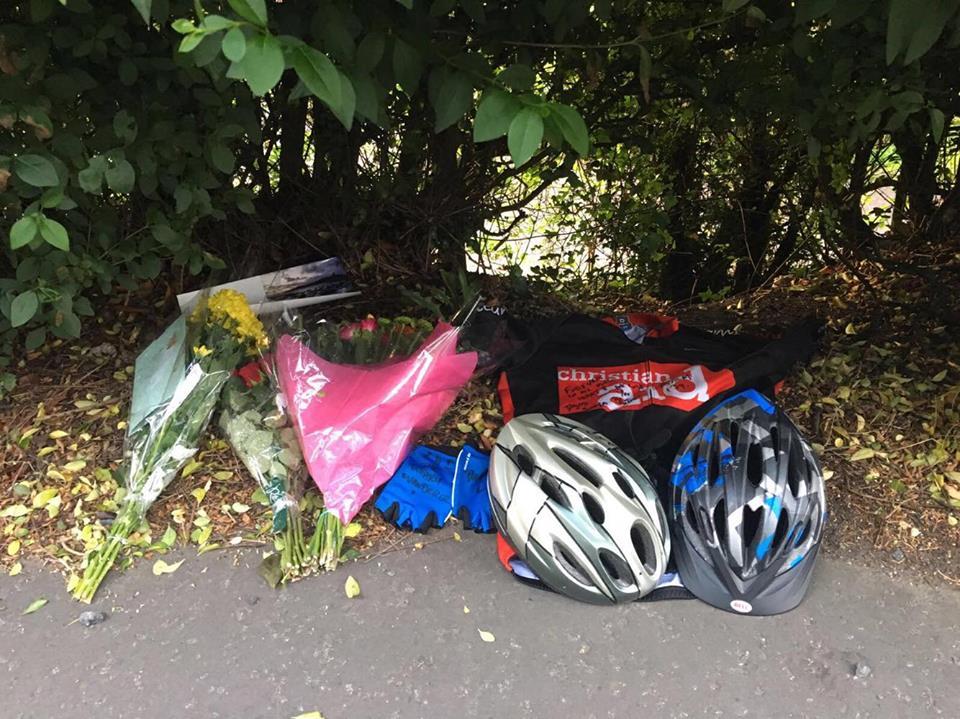 Friends have paid tribute to a cyclist in a Christian group who was killed on the road in Northern Ireland this week.

David Catherwood, 61 and from Belfast was hit by a white Mazda as he made his way along the A2 Bangor Road in north Down at 6.30am on July 19th.

The road has a 50mph limit.

David Coulter, a road.cc reader, told us: “He touched the hearts of all he met and was such a great encourager on the bike, as he would jolly you along on any spin you took with him.”

The group Cycle 4 Christ wrote online: “His passion for life and his family, everything he set his heart to do for people and God, cannot be equalled...

“We’ll miss you David but we’ll also see you soon, when we’re home with you in glory.”

David, a married father of four, who was a member of the Mountpottinger Methodist Church, was a keen charity fundraiser through his cycling.

His cousin Vera Hounsell, also 61, told News Letter: “He was a fellow who was kind-hearted. You only had to ring him for anything and he would’ve been up at your house.”

Vera’s husband Dave added that before work he was known to cycle several dozen miles to keep fit.

Gordon Dunne, DUP MLA for North Down where the crash occurred, said: “It’s just so sad – a Christian man out like that on a lovely morning is taken away from us.

“I suppose it highlights the whole uncertainty of life for all of us. Life can be taken away so quickly – it’s so precious”.

Paul Roberts, Bangor West Green Party councillor, said he avoids the A2: “a very dangerous road – even for drivers”.

“It’s impossible to know what the solution is,” he said.

No driver has been arrested in connection with the death.