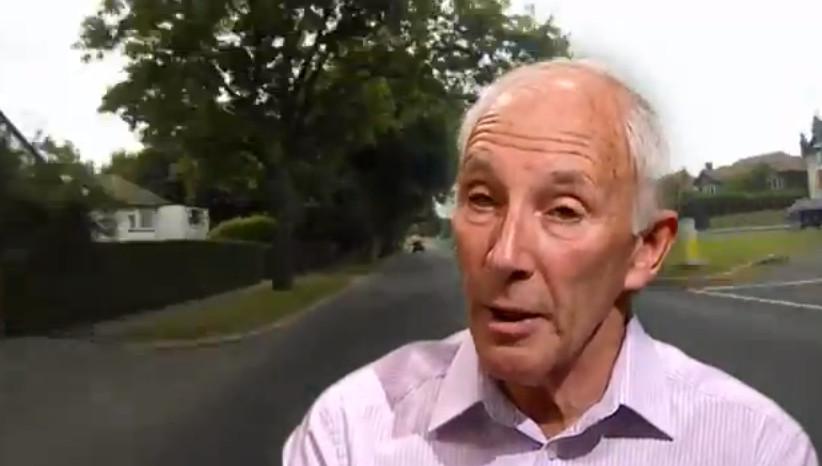 A number of viewers have been taken aback to discover that ITV are no longer using Phil Liggett and Paul Sherwen for commentary during this year’s Tour de France. The two long-serving stalwarts have been replaced by sports journalist Ned Boulting and recently-retired pro David Millar.

If you watch any other races on ITV, the departure of Liggett and Sherwen was no surprise. Boulting and Millar have been slowly phased in after making a somewhat awkward debut together commentating on last year’s inaugural Tour de Yorkshire, and all the pieces then seemed to be in place when cycling journalist Daniel Friebe stepped into Boulting’s previous role as roving reporter for last month’s Criterium du Dauphiné.

The Ride Velo blog reports that Phil and Paul have been working for American TV on a contract that ITV then opted into. This of course meant that ITV have had no editorial control over those commentating on the race.

As ITV’s Tour anchor Gary Imlach put it: “Can you imagine in any other sport, in football or anything, not having your own commentators and having to just opt in or out? It's just a nonsense. We've not been in charge of our own commentators… So it's been a nonsense and should've been sorted out a while ago."

Which isn’t to say that everyone’s happy about the change. Phil and Paul have been doing the job for as long as many of us can remember and the end of an era isn’t always embraced.

The one thing you can count on when it comes to people’s views on sports commentators is disagreement. This is particularly true in cycling where the long hours allow a degree of familiarity that many welcome – but which others find can easily tip over into contempt.

Millar certainly brings a different angle having only recently retired from racing, but Boulting himself points out that “part of the joy of the Tour de France is France” – an acknowledgement that for many people the sport itself is but one aspect of the experience of following the race (and not necessarily the most important one).

So how do you think the new team is performing? Does Boulting bring freshness and enthusiasm or do you miss Liggett’s distinctive timbre? Is Millar too monotonous or are you just happy to have someone who can make a better fist of pronouncing the riders’ names?