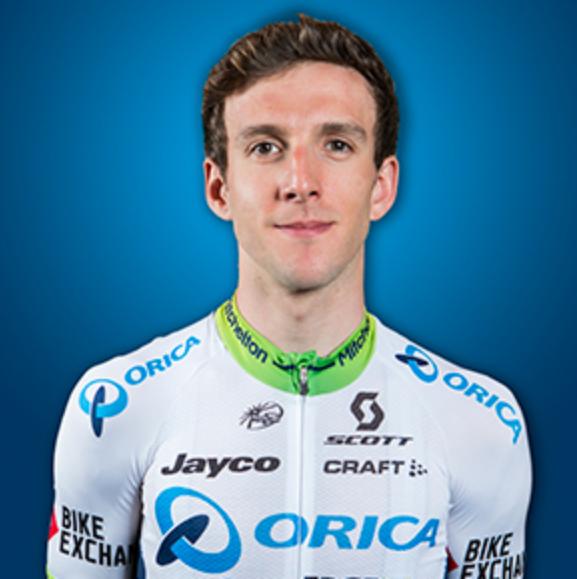 Orica-GreenEdge rider fears he will have stain on reputation after team doctor's "honest mistake"...
by Simon_MacMichael

Simon Yates says he is “very embarrassed and ashamed” at the positive drugs test that will force him to miss next month’s Tour de France after the UCI handed him a four-month ban, and that he fears that it will leave a stain on his reputation.

The Orica-GreenEdge rider is banned until 11 July after testing positive for the anti-asthma drug, Terbutaline, during Paris-Nice in March.

His team’s doctor had made what Yates, an asthmatic, described as an “honest mistake” in failing to apply for a Therapeutic Use Exemption (TUE) that would have allowed him to compete while using the drug.

Announcing the ban on Thursday, the UCI acknowledged that the British rider had committed a “non-intentional anti-doping rule violation,” something reflected in the relatively short duration of the sanction.

Yates, whose twin brother Adam also rides for the Australian WorldTour outfit, said in a statement: “I have dedicated the last 13 years of my life to the sport of cycling.

“I have worked incredibly hard in this period and am proud of all my success to date.

“Unfortunately as a result of an honest mistake of my team doctor, whom I trusted wholeheartedly, there will now be a doubt cast over my name, my previous results and any future glories.

“I would like to apologise to my colleagues for once again casting our sport in a negative light,” he added.

“I am very embarrassed and ashamed of this whole situation but I am determined to move forward thus will not be making any further comment publicly about the case.”

On Friday, Orica-GreenEdge said that Yates will return to racing at the Tour de Pologne, which starts the day after his ban ends.

Reacting yesterday to news of Yates’s ban, British Cycling president Bob Howden said that the organisation “welcomes the verdict of the UCI that this was a non-intentional doping violation and I also believe his team Orica Green Edge deserve credit for their conduct.

“We are fully supportive of this process, the outcome of which is a warning for all riders and all teams to ensure that they are fully compliant with anti-doping regulations and procedures,” he added.