The third serious collision in three years at a notorious junction on Clerkenwell Road, Camden, has left a woman fighting for her life and Camden Council under the microscope.

The woman whose condition was described as "critical" to the Camden New Journal was hit by a minicab on the junction between Clerkenwell Road and Theobalds Road; the latter being officially named London's busiest street for cycling in 2013.

This isn't the first time that a cyclist has come to harm at this particular junction and the Camden branch of the London Cycling Campaign appear to be growing impatient.

In 2013 Dag Lindberg was crushed by a lorry very close to where Friday's incident took place,  while in December 2015 Pablo Freudenthal Heath had to have part of his leg removed following an incident at the Greys Inn Road junction on Clerkenwell Rd mere meters from the Theobalds Rd junction. 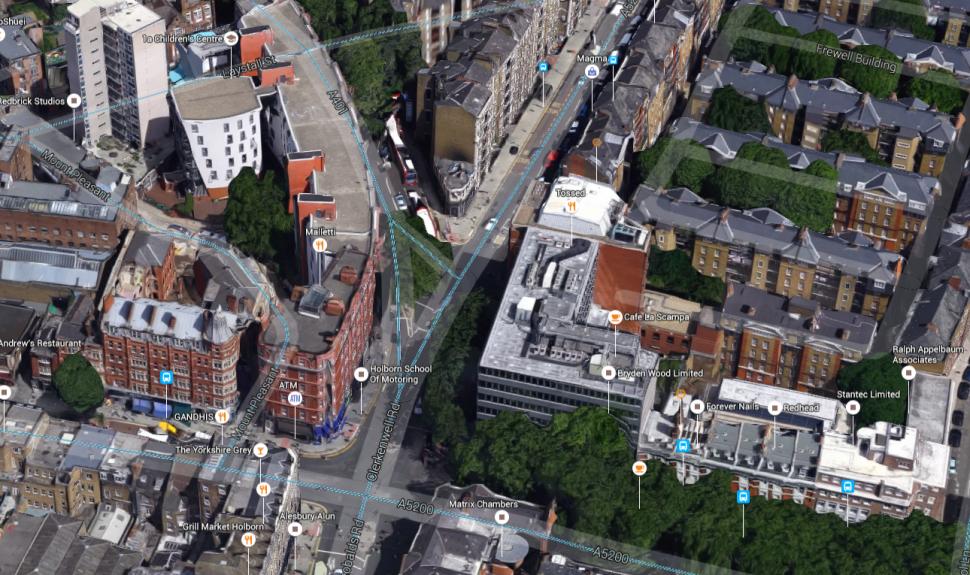 Mr Lindberg responded to his substantial injuries, which left him needing help showering and moving, by writing two separate letters to then-Mayor Boris Johnson, whose replies stated that he could not help.

Mr Freudenthal Heath was a keen London cyclist who worked in famous Old Street bike shop Look Mum No Hands, but has since given up cycling in London, and has not returned to work at the shop.

There are calls for cars to be banned from Clerkenwell Road and Theobalds Road, though members of Camden Council are said to still be mulling over the proposed "Clerkenwell Boulevard" plans. 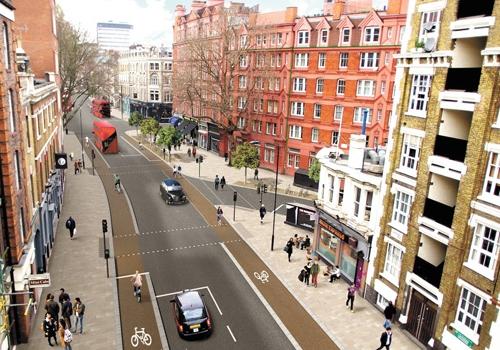 That's despite pressure from the Camden branch of the London Cycling Campaign, Camden Cyclists, whose representative Angela Hobsbaum told the Camden New Journal that "every time there is a collision, they will get a bit more worried about it and hopefully one day something will happen."

Camden Cyclists have been involved with the development of plans for change on Theobalds Road which have seen fatalities on its stretch from Farringdon to Holborn.

Following Camden Cyclists' representations the council has sent its ideas on to Transport for London for consultation before final plans are drawn up.

Fears over future road infrastructure improvements within London's inner boroughs are on the rise following the announcement in February that the capital's cycling budget is set to more than halve by 2020.

Boroughs like Camden are at most risk of continued infrastructure issues having been deemed ineligible for a share of the £100 million 'Mini-Holland' fund that was granted to eight outer boroughs in 2013, leaving the council to fend for themselves.

In the face of further funding cuts in the coming years, those fears seem fairly well founded.

> London cycling funding to be more-than halved by 2020