by Sarah Barth May 29 2016
24 Comments
Could cyclists have the same protection in law here as in Australia? 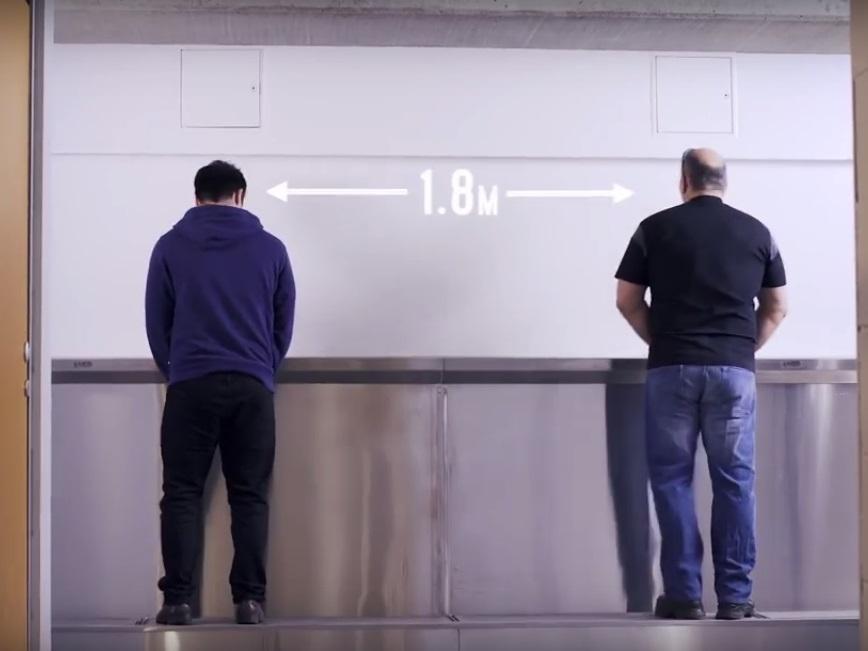 A legal safe passing law in the UK might come under consideration in the future, according to the minister for roads and cycling, whp said the Government was "interested" in a law.

Robert Goodwill made the surprising claim in an answer to a Parliamentary Question from Alberto Costa, Tory MP for South Leicestershire.

The question tabled was “To ask the Secretary of State for Transport, with reference to the Government's response on the e-petition entitled, ‘To introduce a permanent, minimum passing distance when overtaking cyclists’, what assessment his Department is planning of cycle passing spaces in South Australia and by when he plans to complete that assessment.”

To this, Mr Goodwill responded: “The introduction of a legally enforceable minimum passing distance between cyclists and other vehicles in South Australia is relatively recent. As a result, there is limited information available regarding the impacts both positive and negative following this change in the law. As with other changes of this type introduced overseas, we remain interested in the change and are keeping it under review.

The Highway Code already has a requirement for motorists to give cyclists plenty of room when overtaking.”

This ‘plenty of room’ definition was the subject of the e-petition, started by a Tony Martin, who stated: "The lack of a clear specification may result in a personal decision what a "plenty of room" means in terms of distance. Therefore, introducing a minimum legal passing distance when overtaking cyclists will considerably reduce the number of cyclist casualties, aiding in a safe cycling practice. Suggestion of 3.28 ft (1 m) when overtaking cyclists on roads with speed limits up to and including 30mph. On roads with higher speed limits, the minimum passing distance should be 4.9 ft (1.5 m).”

According to BikeBiz, in response to Martin's petition the Government said it "currently does not have plans to legislate on a set minimum space e.g. 1 metre on roads with a speed limit of up to 30mph when overtaking a cyclist."

The answer added: "This type of legislation would be extremely difficult to enforce and the Government does not believe that it would add to the existing rules and guidance, including those set out in the Highway Code, which advises drivers to give cyclists “at least as much room as you would when overtaking a car”.

However, "we are keeping this position under review," said the Government and is "interested in learning from the experience of places where legislation of this type has been introduced. One example is South Australia, where since 25th October 2015, drivers are required to give a minimum of one metre when passing a cyclist where the speed limit is 60km/h (37.3mph) or less or 1.5 metres where the speed limit is over 60km/h (40mph). The penalty for drivers caught disobeying this rule is a $287 (£148) fine, plus a $60 (£31) victim of crime levy and 2 demerit (penalty) points."

The Government said it "will take time to understand the benefits and impacts of this legislation on cyclists and other road users.”

A number of countries have laws relating to a legal minimum passing distance. As of February last year, drivers in Tasmania have been obliged to allow one metre between their vehicle and a cyclist on roads up to and including 60km/h, and 1.5 metres on roads above 60 km/h with a public information film getting the message across in memorable and entertaining fashion.

Here in the UK, BikeBiz editor Carlton Reid produced a video in which Chris Boardman explained how to safely overtake a cyclist. The video, which also featured cycling club Exeter Wheelers and master driving instructor Blaine Walsh, demonstrated how much room a cyclist or group of riders need, and why they might need it.