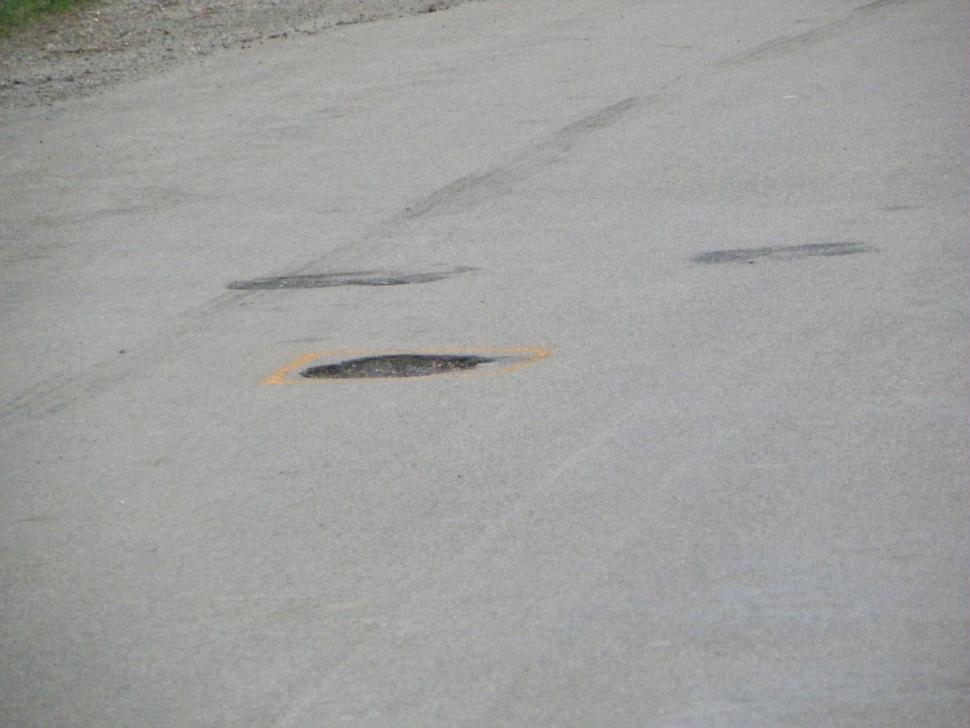 Council call for an investigation into why pothole wasn't dealt with before elderly cyclist's life-threatening injuries...
by Sarah Barth

An 83 year old man has died of head injuries a month after hitting a pothole as he cycled in Ramsbottom.

Roger Hamer, who cycled regularly, fell off his bike when he got his wheels caught in a pothole that had already been reported to the council.

He was not wearing a helmet, and was taken to Salford Royal Hospital for specialist head trauma on March 5th, where he died almost a month later on April 5th.

His two children said in a statement: "Our dad was devoted to his family and thoroughly enjoyed life.

"He was an amazing dad and also a brilliant granddad, who always went out of his way to help his grandchildren achieve their ambitions and goals.

"Dad lived in Ramsbottom from being a young child and was very well known to the local community.

"He had a heart of gold and would help anyone. He was known for being hard working throughout his life.

"Even at the age of 83, he was still very fit and active and enjoyed walking, climbing and being in his garden, but his ultimate passion was to cycle.

"We are devastated by what has happened and we all miss him dearly.”

Ramsbottom councillor Ian Bevan told the Bury Times: “It is with great sadness that we have heard that one of our constituents tragically died from his injuries. Roger was passionate about local issues.

“My sympathies, and those of my colleague, councillor Rob Hodkinson, go out to Roger’s family and friends.”

He added: “As Ramsbottom’s elected representatives, we have called for an immediate and full investigation into when the last routine highways inspection was prior to the accident, when the pothole was reported, when the pothole was inspected post-repair and the anticipated date for repair so that lessons can be learned.”