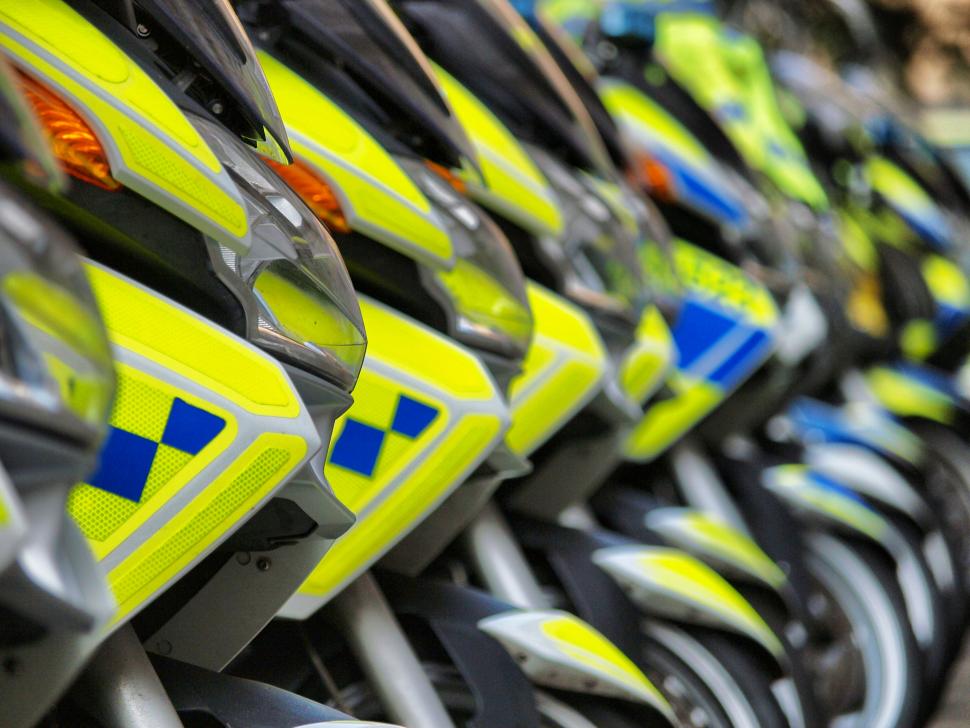 The House of Commons’ Transport Committee’s recent report on road traffic law enforcement has concluded that a fall in road offences is not due to improved driver behaviour but is instead due to a reduction in the number of traffic police.

Figures show that as the number of traffic police has fallen, so too has the number of road traffic offences detected. The committee points out that this is not in itself proof of a link and so it examined the number of “causing death” offences on the grounds that these are always recorded where they occur.

In the last decade, this number has not fallen, while over the same period the total number of detected motoring offences has more than halved (4.33m in 2005 down to 1.62m in 2013, the last year for which figures are available.

In 2005, the number of full-time equivalent traffic police officers was 7,104. In 2014, that number was down to 4,356. This also represents a reduction from 5 per cent to  3.4 per cent  of  all  serving  police officers, although the National Police Chiefs Council also said there was significant regional variation. This ranges from  a  45.26 per cent  decrease  in  the  South  West to  a  1.1 per cent  increase  in Yorkshire and Humberside.

"The fall in overall road offences does not reflect an improvement in driving. The Department for Transport says education, engineering and enforcement are key to road safety. One cannot exist without the other.

“The Committee recommends research to determine whether the use of diversionary education courses for poor driving has produced the required deterrent effect.

“Inappropriate speed was a contributory factor in 16 per cent of fatal collisions. The vast majority of Fixed Penalty Notices issued for exceeding the speed limit are camera-detected but cameras cannot identify whether the driver is under the influence of alcohol or was driving carelessly.

“More than one fifth of people seriously injured or killed on our roads in 2014 were not wearing seatbelts. A driver being impaired by alcohol contributed to eight per cent of all fatal accidents.

“If enforcement of road traffic laws is to be effective, the decline in specialist roads policing officers must be halted. Engineering and education have a role to play but there must be a real likelihood that offenders will be stopped and prosecuted."

The report also describes “an ever increasing problem with pedal cyclist casualties” and says that while some of this can be attributed to a greater number of cyclists on the road, the 8.2 per cent increase in serious casualties in 2014 outstripped the 3.8 per cent rise in cycle traffic.

With regards to cyclists, the committee has also recommended that the Home Office commission research into how collisions and near misses are handled by the police.