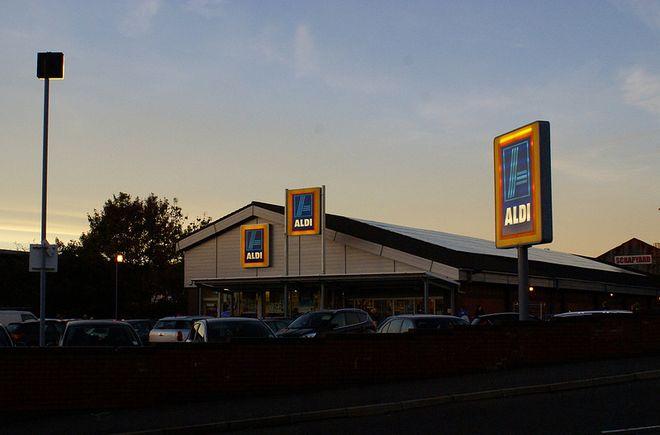 For years, many of Britain's cyclists have queued outside their local Aldi store on a Thursday morning every six months or so when cycling is the focus of the discount retailer’s Specialbuys offer – but in future they’ll be able to snap up those bargains online too, with the German discounter adding those deals to its e-commerce platform.

The offers famously feature some terrific bargains and while traditionally products have been own-label, such as winter jackets or tights for £29.99, branded goods do appear occasionally, with the retailer selling the Garmin Edge 500 for just £79.99 last September.

Announcing yesterday that Specialbuys would now be sold online, with free delivery for a limited period, the company said: "In the seven weeks since its launch, Aldi’s eCommerce platform is performing very well so far, attracting around 1 million users each week, with a significant proportion of users based in London and the south east of England."

Like no-frills rival Lidl, the revolving weekly offers on non-food lines, which will still be available in-store, are a long-established part of the German business’s operating model. Their popularity has grown, including among cyclists, thanks to the internet where word quickly spreads of forthcoming deals.

We know that both Aldi and Lidl’s offers are keenly awaited by many road.cc users and of course we’ll continue to flag them up as and when they are announced – typically twice a year, in spring for summer ranges, and autumn for winter lines.

One thing seems sure, however – while you may no longer have to queue and grab your Aldi Specialbuys bargain in person, you’ll still have to be nimble with your fingers, since the ‘When It’s Gone, It’s Gone’ aspect still applies.