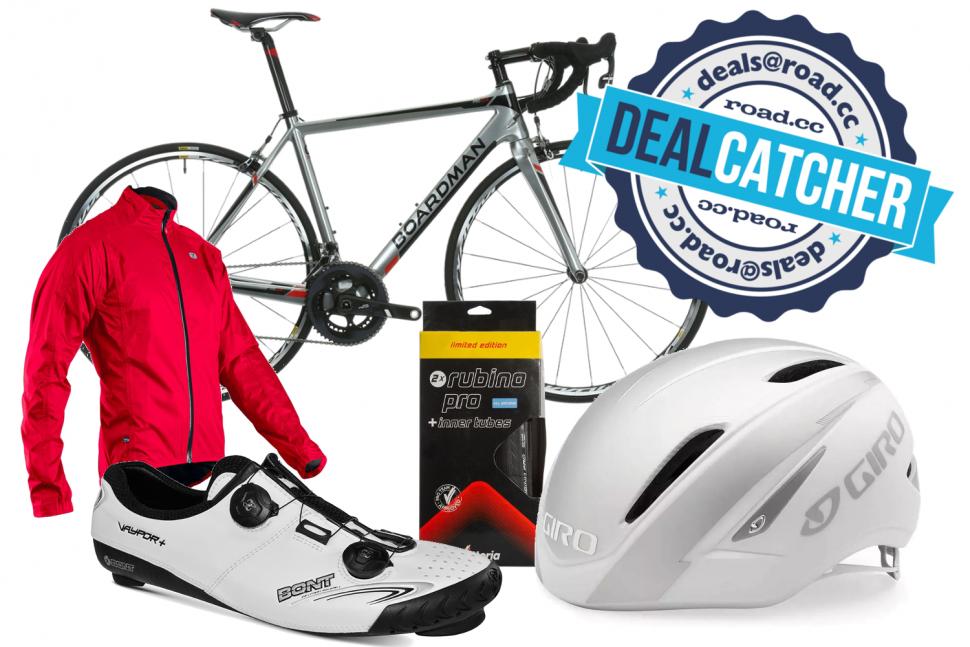 Sink your teeth into five fantastic cycling deals this afternoon; the DealCatcher's put on quite a spread.

First up, following yesterday's first forray into the 2016 range of discounted road bikes, we've got another - this time a recently reviewed number from Boardman. 10% might not seem like a huge discount by DealCatcher standards, but for a recently released bike that performed so well in its road.cc review, we couldn't ignore it.

We then have 1/2 price Bont shoes from Wiggle, a third off a Giro Air Attack helmet over at Evans Cycles, 44% off Sugoi's insanely reflective Zap jacket oveer at ProBikeKit, and finally Decathlon are offering a complete set of road.cc favourite Vittoria Rubino Pro tyres for 38% less than RRP. 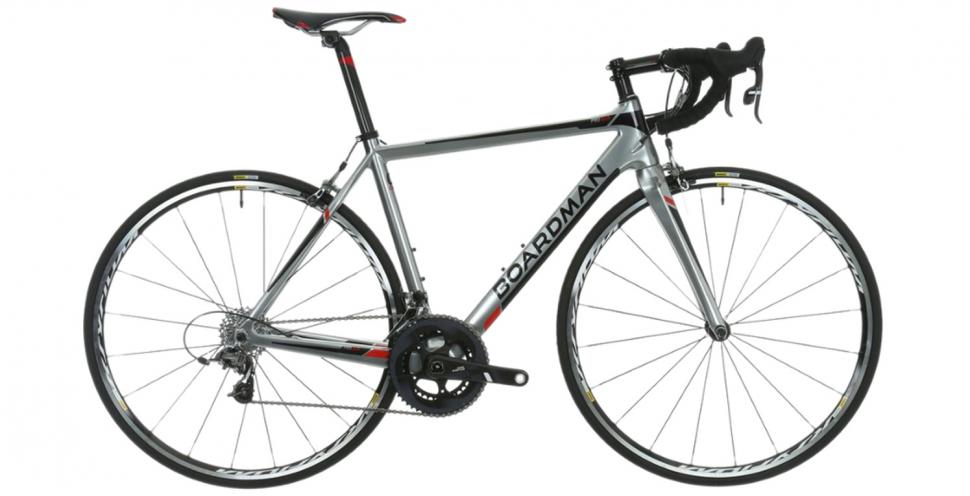 To much fanfare, Boardman launched its new range of road bikes in the Welsh hills earlier this year. We were there, and we liked what we saw at the time.

What we weren't expecting was to be writing the following sentence mere weeks later:

That line, in all it's heralding glory, comes straight from the Road Pro SLR's review which was released last week. You can read the full run down by clicking the link below. 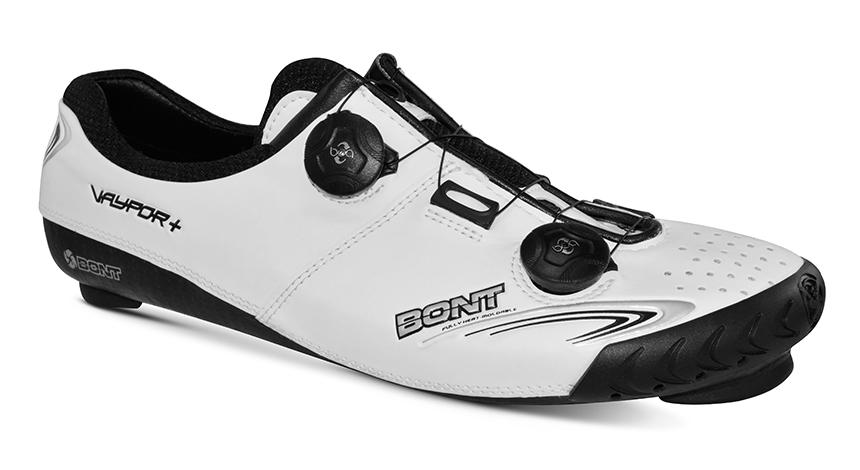 One road.cc 9/10 review follows another here with this stunning pair of cycling shoes from Bont.

Not all of us here at road.cc are sold on the idea of white cycling shoes, we're somewhat stain-aware here, but these Vaypor+ shoes have caught most of our eyes.

Particularly Mat Brett's. He reviewed an earlier itteration of these shoes a couple of years ago. He said that they were "lightweight and very stiff racing shoes that you can heat-mould for the perfect fit"

That heat-moulding remains in the Vaypor+'s 2015 itteration. If you want to learn a little more about how all of that works, check out Mat's review below:

The first thing you might notice about the Giro Air Attack are its lack of clear ventilation points. We've all had the old hot head problem on summer rides. For some of us it could put us off wearing helmets, for others it might push us closer to less aerodynamically efficient helmet models.

According to our very own tech editor Mat Brett, the Giro Air Attack does not suffer from the overheating fate of many aero helmets.

In the review, which you can read below, Mat quotes Giro, who say that "with its deep internal channelling the Air Attack has 97% of the cooling efficiency of their lightweight and well-vented Aeon helmet." Now, you wouldn't normally expect a jacket of this hue to perform particularly well in the reflection stakes.

This isn't one of your fluorescent green or yellow types, nor is it Volvo Life Paint silver, this is Sugoi's own reflective bead-integrated design, and believe us, they're very reflective.

We reviewed the jacket earlier this year, and boy did it work. Here's a photo of the black jacket we tested. Yes, that is the black jacket; it's just reflecting the camera's flash: If you want to read more, check out our review below:

Finally, you guys flooded to this deal and have subsequently bought all of Decathlon's remaining stock.

We knew you liked these Vittoria Rubino Tyres, really, we did. You told us.

Back in July, while we were running our People's Choice awards, you lot put these puncture resistant tyres in your top five road tyres.

In the awards piece we called them "Reliable all-rounders at a sensible price. Probably the best tyres you can get for under £20 each."

You can read more by following the link below: