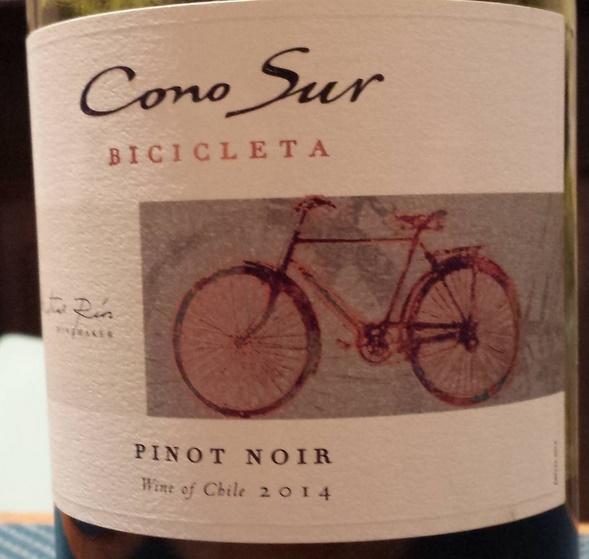 Winemakers in southern France are reportedly threatening to 'block' the 2016 Tour de France when it passes through the region. Their gripe is that ASO, the organisers of the race, have signed a deal with the Chilean wine group Cono Sur, which produces the Bicicleta label.

The Chilean deal was actually signed in early 2015 and even before that the wine was linked with the UK Grand Départ in 2014. However, according to decanter.com, the Aude winemakers’ union have only just found out about it – and they aren’t happy.

Stage 11 of this year’s Tour will pass through the Languedoc region and the union’s president, Frédéric Rouanet, said: “We have no contact with Amaury Sport and we feel very strongly about this issue. We intend to block the Tour de France at strategic steps if a French wine is not chosen to represent this cycling event, the emblem of France.”

France being France, the area does have a history of wine militancy. The Comite Regionale d’Action Viticole group has previously set fire to telephone exchanges and attacked wineries believed to be holding foreign wine. It believes local winemakers aren’t given enough financial support.

However, the matter isn’t so simple. Even if ASO wished to promote a French brand, the country’s Evin Law bans media advertising of any drink with an alcohol content of more than 1.2%. Cono Sur’s Bicicleta is therefore only linked with the Tour de France on its foreign stages, which this year are in Spain and Switzerland.

The situation presents a stark contrast to that in the Giro d’Italia, which this year features a 40.4km time trial through the Chianti wine region as one of its signature stages. In unveiling the stage, race director Mauro Vegni described the terrain as being “black rooster territory” in reference to the symbol adorning bottles of Chianti Classico.

The stage is part of celebrations marking the 300th anniversary of the date in 1716 when the Grand Duke of Tuscany, Cosimo III de’Medici, defined the official boundaries of the Chianti region.