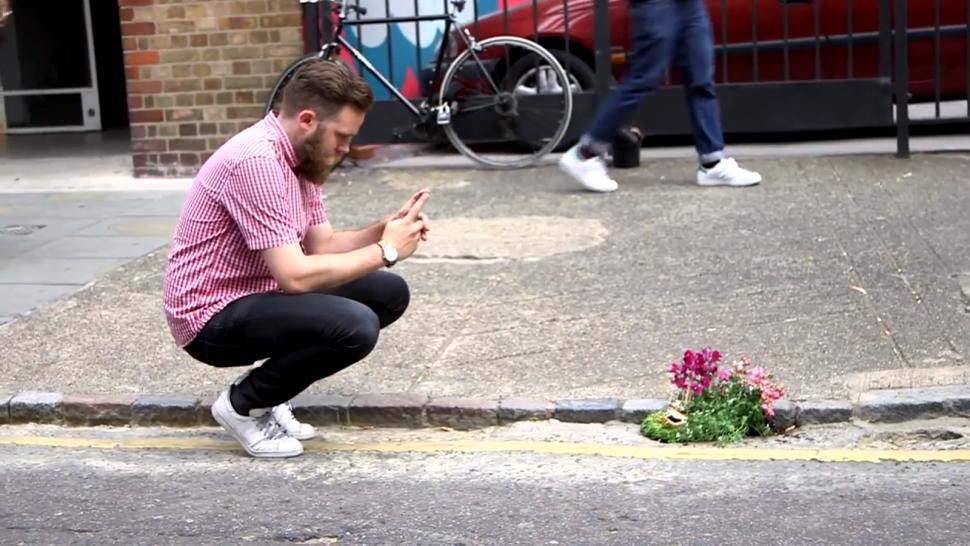 Steve Wheen is brightening up London's potholes with flowers and tiny wicker chairs...
by Laura Laker

Steve Wheen doesn’t like potholes. Who does? After all, they can pose a genuine threat to safety on the roads, not least for cyclists.

Wheen has taken rather a novel approach to tackling potholes, however - rather than simply complaining about them he turns his local East London potholes into something a bit special.

You may remember Wheen as the self-professed Pothole Gardener - he has actually been at it since 2010. What’s more, he’s not the only one – Sara Griffin turned one particularly obnoxious pothole in Edinburgh into an attractive floral display last year (see link below).

Spring is here and the potholes are in bloom

Wheen is still pothole gardening, and features in an upcoming episode of ITV’s Car Crash Britain.

He says: “Potholes are a real danger, whether you cycle, whether you drive a car, whether you’re a pedestrian, and I thought: ‘What can I do with these potholes to change them from something crappy to something a little bit happier?’ So I started creating these little gardens.” 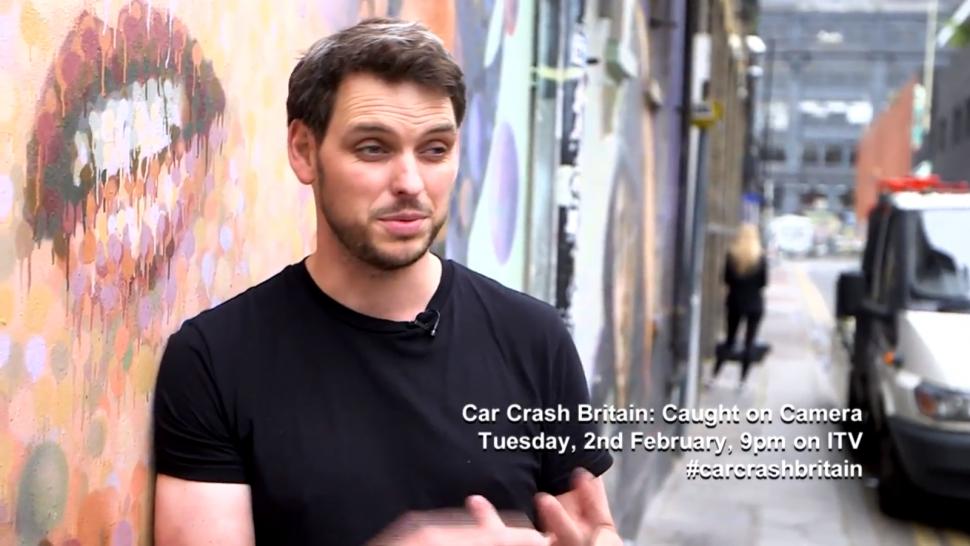 “These are little moments of happiness and I think what makes them even more special is that they’re not there forever. If you happen to see them, then great.”

One man interviewed went as far as to suggest that potholes are the greatest threat to London cyclists, and though not everyone may agree with this sentiment, it’s undeniably easier to avoid a brightly coloured patch of flowers, complete with miniature picnic set, than a grey pothole on a grey street.

You may or may not know last week it was National Pothole Day, intended to highlight the very real dangers holes in the road can pose. If you see a pothole you can report it on the CTC’s Fill that Hole site. Once a council is notified of a pothole it is legally responsible should the hole cause a collision.